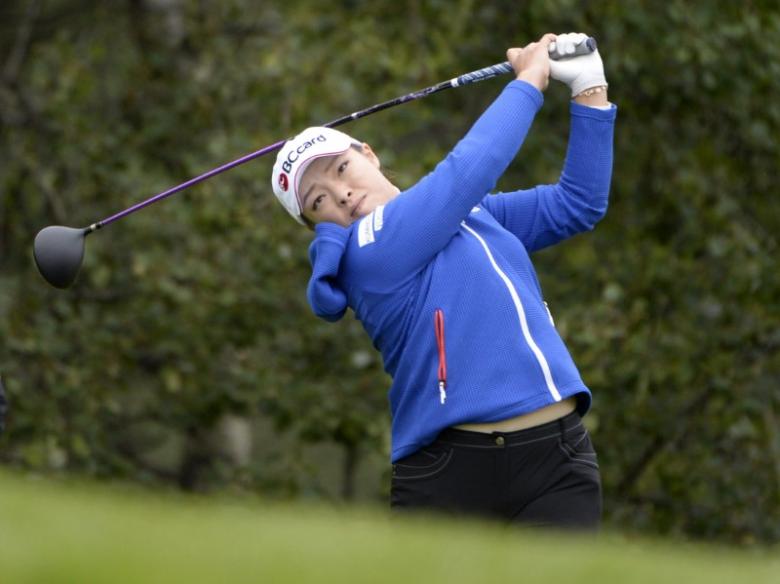 SEOUL - World number 10 Jang Ha-na is rescinding her membership of the US LPGA Tour and will return to South Korea to compete on the domestic women's golf circuit from next month, her agency Sportizen said on Monday.

The 25-year-old, who has had four wins on the elite US tour since her 2015 rookie season and earned more than $2.6 million in prize money, has endured a trying year because of issues away from the course.

Jang hit the headlines in March last year when a bag being carried by her father came crashing down an escalator at Singapore's Changi Airport and slammed into South Korean rival Chun In-gee, forcing her to miss the LPGA's HSBC Women's Champions tournament.

Adding insult to injury for Chun and her fans, Jang won the tournament in Singapore and celebrated with a memorable 'Beyonce-style' dance, prompting a firestorm of criticism from Korean media.

The controversy lingered from weeks, with Jang reduced to tears at subsequent media conferences, and it took the South Korean another four months before she recorded a top 10 finish.

At the LPGA Tour's stop in South Korea last October, the KEB Hana Bank Championship, security had to be called to deal with a spectator after he was verbally abusive to Jang while she was thanking the crowd after her round.

Sportizen said Jang would hold a news conference on Tuesday to discuss her decision to return to South Korea. -Reuters