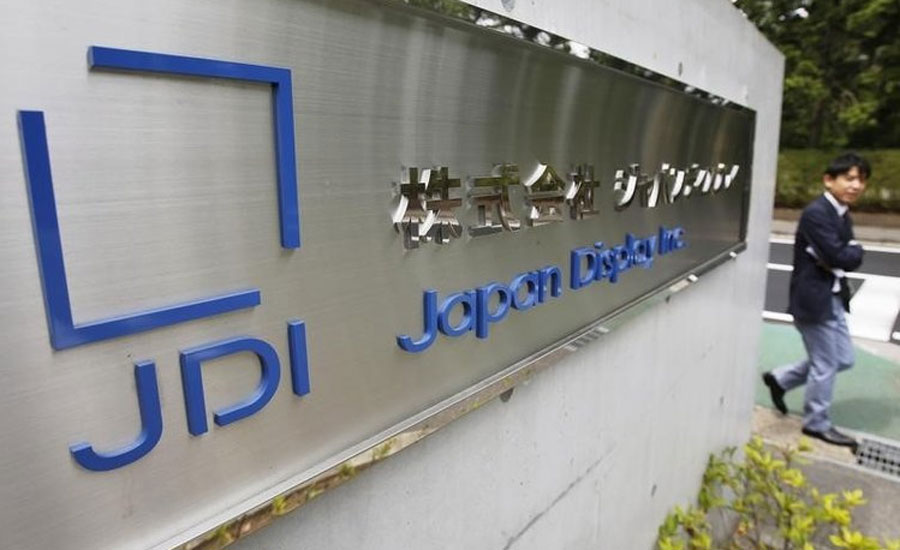 TOKYO (Reuters) - Japan Display Inc is discussing the sale of its main smartphone screen factory to Apple Inc and Sharp Corp for 70 billion to 80 billion yen (493 million pounds-561.80 million pounds), the Nikkei business daily reported on Friday. The cash-strapped company had said this month that financial support of $200 million promised by “a customer”, which sources said was Apple, may come in the form of purchasing equipment at the plant. Those discussions appear to have switched to the sale of the entire factory, the Nikkei said. Japan Display owes Apple more than $800 million for the $1.5 billion cost of building the plant four years ago. Shares of Japan Display rose as much as 4.1% on Friday morning. Sharp confirmed in a statement it had received a request from a client to consider the purchase of Japan Display’s Hakusan plant. “We are carefully considering it, reviewing the impact that any purchase would have on our earnings, and whether and how much risk it would entail.”
Japan Display said earlier this month that it plans to receive up to 90 billion yen in financial support from Ichigo Asset Management, giving effective control to the Japanese asset manager. Taiwanese contract electronics manufacturer Wistron Corp  is also set to take part in the bailout. Japan Display has been losing money for the past five years and reported its 11th consecutive quarterly net loss last month on sluggish display sales and restructuring costs.