Japan government says Toshiba and Western Digital need to get along 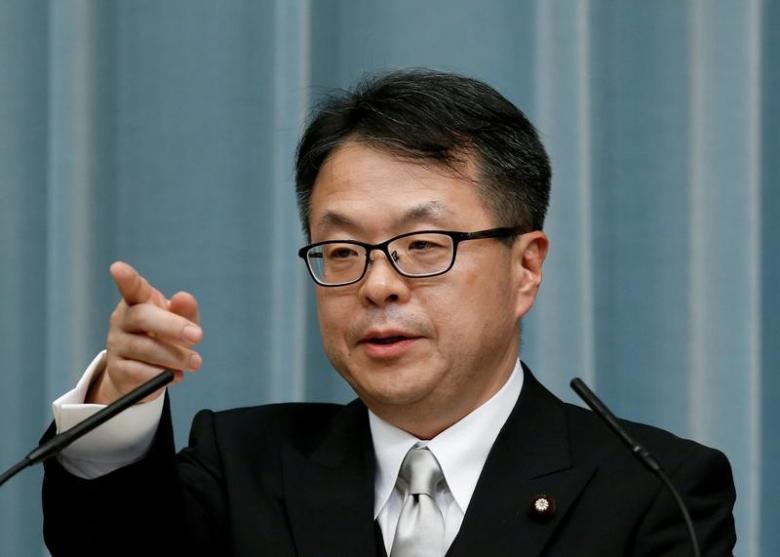 Japan government says Toshiba and Western Digital need to get along

TOKYO - Japan's government said on Tuesday it wanted Toshiba Corp and partner Western Digital Corp to cooperate, expressing concern about an escalating dispute between the two that threatens to derail the sale of Toshiba's chip unit.

Western Digital has sought international arbitration to stop Toshiba from selling the unit without its consent, arguing that the Japanese conglomerate has violated joint venture contracts.

Although the two companies jointly operate Toshiba's main semiconductor plant, Western Digital is not a favoured bidder for the world's second biggest NAND chip producer, having put in a much lower offer than other suitors, a source with knowledge of the matter has said.

"It's very important for Toshiba and Western Digital to cooperate, Trade Minister Hiroshige Seko said, but added that the ministry did not intend to intervene in the dispute.

"The reason the government is closely watching Toshiba's memory chip unit sale process is because we are paying attention to whether employment and technology stay at Yokkaichi," Seko told reporters, referring to the central Japan city that is home to the chip venture between the two companies.

Toshiba is depending on the sale of the prized chip unit to cover billions in dollars in cost overruns at its now bankrupt U.S. nuclear unit Westinghouse. The Japanese firm logged a 950 billion yen (6.5 billion pounds) annual net loss and had negative shareholder equity of 540 billion yen, it said in an unaudited earnings release on Monday. -Reuters