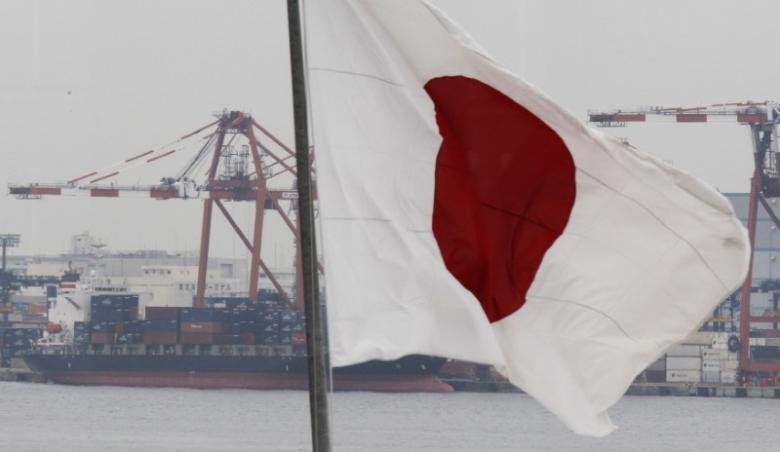 The surplus of 2.91 trillion yen (19.7 billion pounds) marked the 33rd straight month in the black, finance ministry data showed on Thursday, and beat the median forecast for a surplus of 2.643 trillion yen in a Reuters poll of economists.

Export-reliant Japan's persistent current account surpluses could elevate the thorny issue of trade imbalances with US President Donald Trump's administration, which has pledged to rework the United States' current agreements with its major trading partners.

"Usually, the current account balance shouldn't have that big of an impact, but you just never know with Trump," said Yoshiki Shinke, chief economist at Dai-ichi Life Research Institute.

"It's hard to read what, if any, effect this might have on Trump's policies (with Japan)."

The trade surplus shrank in March to 865.5 billion yen, but logged the second straight month in the black.

Japan's trade and current account surpluses have taken on critical importance as Trump pursues an "America First" platform, via which he has pledged to shrink the US trade deficit with big exporters such as Japan.

A strong current account surplus and a large trade surplus with the United States kept Japan on the US Treasury's currency watchlist released last month.

US Commerce Secretary Wilbur Ross said that Washington could no longer sustain inflated trade deficits with its trading partners, according to a statement issued last week by the department.

However, Japan's finance minister has said he had no discussion on trade deficits when he spoke with Ross last week.

Japan's economy has sustained a modest recovery that kicked off when Prime Minister Shinzo Abe took power in late 2012 and launched his "Abenomics" package of aggressive monetary, fiscal stimulus measures and structural reforms.

A recent rebound in overseas demand has helped boost exports and output, pushing up business confidence to its highest in a year and a half.