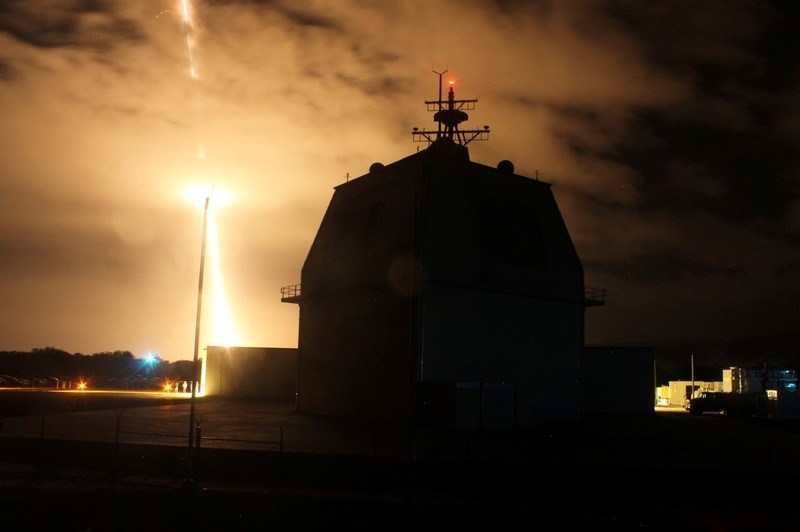 TOKYO (Reuters) - Japan has selected Lockheed Martin Corp’s advanced radar for its multibillion-dollar missile defence system, a Japanese defence ministry official with direct knowledge told Reuters on Tuesday on condition of anonymity. Japan plans to buy two Aegis Ashore batteries that it wants to deploy in 2023 in an upgrade of its missile defence system that could help ease trade friction with Washington and provide cutting-edge protection against the arsenals of North Korea and China. Reuters reported last week that the candidates for the radar were Raytheon Co’s SPY-6 and a version of Lockheed Martin Long Range Discrimination Radar (LRDR). The decision on the radar supplier means that Japan can add the purchase to a defence budget proposal slated for release in August, three sources with knowledge of the plan told Reuters previously. They also spoke on condition on anonymity. The Japanese budget proposal comes amid an easing of regional tensions after the June 12 meeting in Singapore between President Donald Trump and North Korean leader Kim Jong Un. Japanese military planners still see North Korea as an immediate danger, but they view China’s growing military power as a bigger long-term threat. The Japanese defence official said that Lockheed’s radar had been selected due to its search capabilities and lifecycle costs, among other factors.