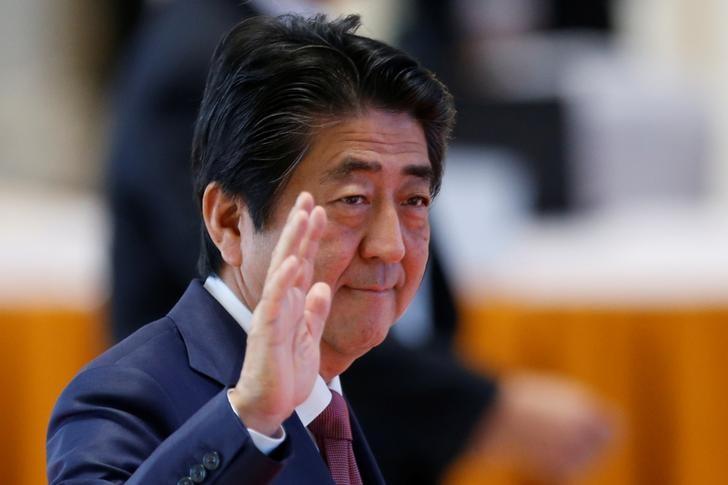 TOKYO – Japanese Prime Minister Shinzo Abe pledged $440 million on Wednesday to help Asian countries strengthen counter-terrorism measures, a government spokesman said, as the region sees a surge in large-scale attacks. Police blamed a bombing last week in Philippine President Rodrigo Duterte's home town that killed 14 people on rebels linked to Islamic State, while 22 people were killed in a July attack on a cafe in the Bangladeshi capital. "As our first ever support for anti-terrorism and anti-extremism steps in Asia, we will carry out an aid programme worth 45 billion yen for the next three years," Japanese Deputy Chief Cabinet Secretary Koichi Hagiuda quoted Abe telling a meeting of leaders of the Association of Southeast Asian Nations (ASEAN) grouping. It was not clear which Asian countries will receive the aid, but the plan includes measures such as the introduction of cutting-edge biometrics identification systems and advanced equipment to detect explosives. –Reuters