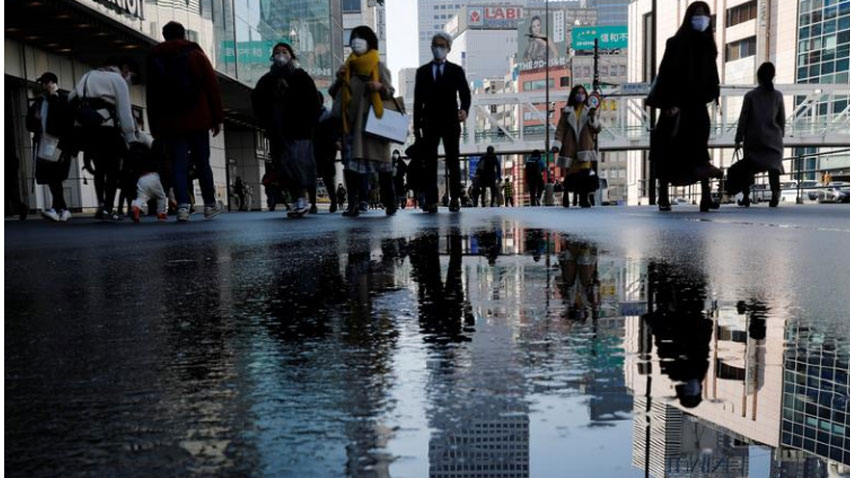 A surge in cases prompted Japan to announce a state of emergency last month for 11 prefectures, requesting residents to curtail activities and businesses to shorten operating hours.

The state of emergency would likely be lifted in stages though businesses would be asked to continue closing early, Chief Cabinet Secretary Katsunobu Kato said on Wednesday.

Japan recorded 1,083 new COVID-19 cases on Tuesday, national broadcaster NHK reported, compared with a peak of almost 8,000 on Jan. 8. New infections in Tokyo have fallen to levels not seen since November.

Three western prefectures along with three more in the central and southern parts of Japan have requested the state of emergency be lifted as early as this week, Economy Minister Yasutoshi Nishimura said late on Tuesday.

Tokyo and neighbouring prefectures will remain under the state of emergency, Nishimura said.