Japan to review drug prices annually rather than every two years: sources 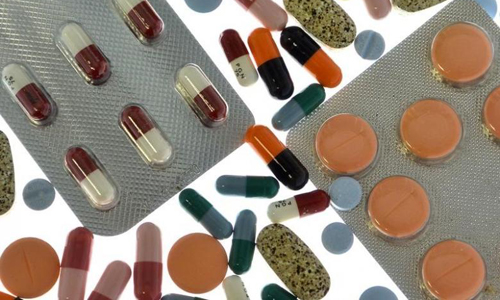 Japan to review drug prices annually rather than every two years: sources

TOKYO - The Japanese government plans to start reviewing drug prices every year, instead of every two years, to try to reduce mounting healthcare costs, government officials with direct knowledge of the decision said on Monday.
The move reflects growing resistance to rising drug prices around the world. Japan will also review all drug prescription prices instead of limiting its list to pharmaceuticals judged to be far more expensive than their overseas counterparts.
The current system has been criticized as keeping drug prices unnecessarily high in Japan.
The change follows last month's halving of the Japanese price of cancer drug Opdivo, developed by Bristol Myers Squibb Co's and Ono Pharmaceutical Co, and an earlier move to slash the price of Gilead Science Inc's hepatitis C drug Sovaldi. Four cabinet members including Chief Cabinet Secretary Yoshihide Suga and Health Minister Yasuhisa Shiozaki will make a formal decision on Tuesday, the sources said, declining to be identified as they were not authorized to speak to the media. The overhaul is in line with a recommendation to Prime Minister Shinzo Abe's top economic advisory panel, which said it could save some 190 billion yen ($1.6 billion) a year in healthcare costs and cut government spending by 48 billion yen. The move is opposed by foreign and domestic drugmakers who have said the changes will stifle innovation by creating greater uncertainty over pricing. The global pharmaceuticals industry has benefited recently from the launch of a wave of new medicines for cancer and other serious diseases, but their high cost has prompted protests in many Western markets. U.S. president-elect Donald Trump promised earlier this month to "bring down drug prices", while a number of European countries have taken a hard line on treatments deemed not to offer value for money. Japan is the world's third largest market for prescription medicines, after the United States and China, but its annual growth rate in dollar terms from 2011 to 2016 is estimated at just 2 percent, against the global rate of 6.2 percent, according to Quintiles IMS. -Reuters