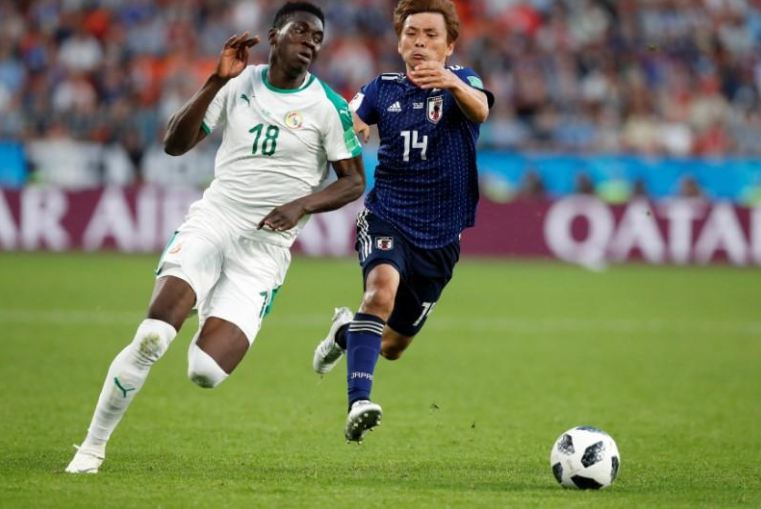 VOLGOGRAD, Russia (Reuters) - Japan made six changes for Thursday’s World Cup game, including leaving midfielder Takashi Inui on the bench, while already-eliminated Poland made five changes. Inui picked up a yellow card in Japan’s last match against Senegal. Midfielder Keisuke Honda remained on the bench, just as he did at the start of their previous two games. The Asians need a draw to advance to the knockout rounds after they beat Colombia and drew with Senegal in their opening Group H games, defying low expectations at the start of the tournament. Poland are seeking to restore some pride by eking out a win against Japan and have fielded striker Robert Lewandowski in the hope he can break his Russia goal drought.