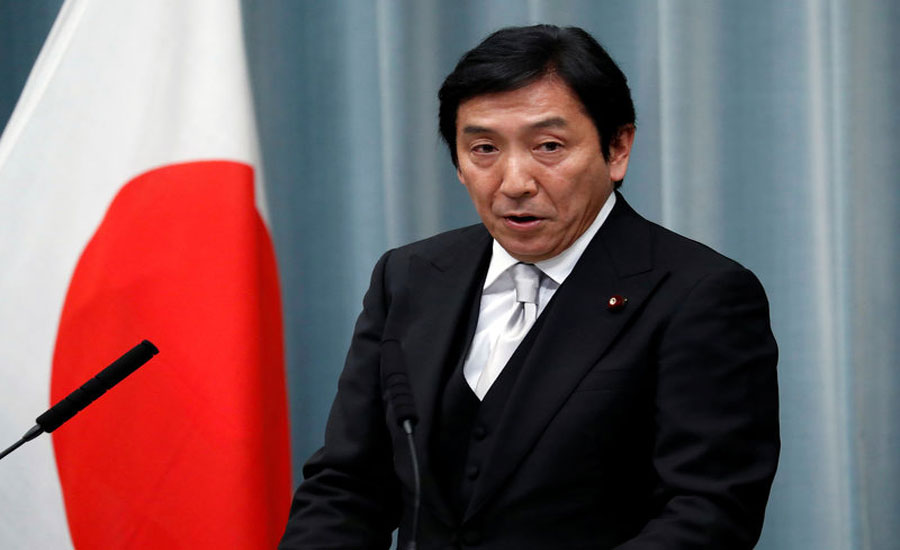 TOKYO (Reuters) - Japan and its private sector firms will invest $10 billion on liquefied natural gas (LNG) projects worldwide, the country’s industry minister said on Thursday, in a strategy to boost the global LNG market and reinforce the security of energy supply. The move, doubling a commitment by Japan two years ago to bolster energy supply chains, comes as the world’s biggest LNG buyer aims to reduce its reliance on energy from the Middle East as growing tensions in the region threaten the stability of global oil supply. “On top of Japan’s commitment two years ago of investing or financing more than $10 billion in energy supply chains, we are making a fresh commitment of additional and collective $10 billion funding from both public and private sectors,” said Isshu Sugawara, Minister of Economy, Trade and Industry, speaking in Tokyo at the annual LNG Producer-Consumer Conference. As a part of Japan’s effort to broaden use of the super-chilled fuel, the country also plans to train 500 experts in LNG technology, he said. “By making these commitments to help develop the global LNG market, Japan will work hard to reinforce global energy security,” he said.