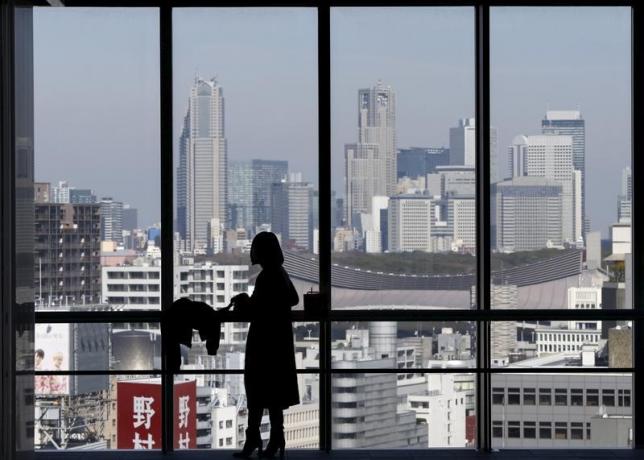 TOKYO – Japan's government will consider front-loading some public works spending earmarked for the fiscal year beginning in April to support an economy skirting recession, said government and ruling party officials with knowledge of the matter. The move is part of Premier Shinzo Abe's accelerating drive toward fiscal spending to reignite stagnant growth ahead of a G7 summit Tokyo will host in May. The government's budget for the coming financial year, sized at a record 96.7 trillion yen (599 billion pounds), is set to pass both houses of parliament by the end of March. Once the budget is approved by parliament, Abe will tell his cabinet ministers to front-load about 10 trillion yen in public works projects set for the 2016/17 year, the officials told Reuters. With sluggish global growth dampening the outlook for Japan's economy, Abe's administration will also consider whether additional fiscal stimulus measures will be necessary. Some ruling party lawmakers have said Japan needs additional fiscal stimulus of at least 5 trillion yen to counter fears the world's third-largest economy may suffer its second straight quarter of economic contraction over January-March. Abe will reach a decision on additional fiscal steps sometime around late May, when he hosts the G7 summit, the officials said. –Reuters