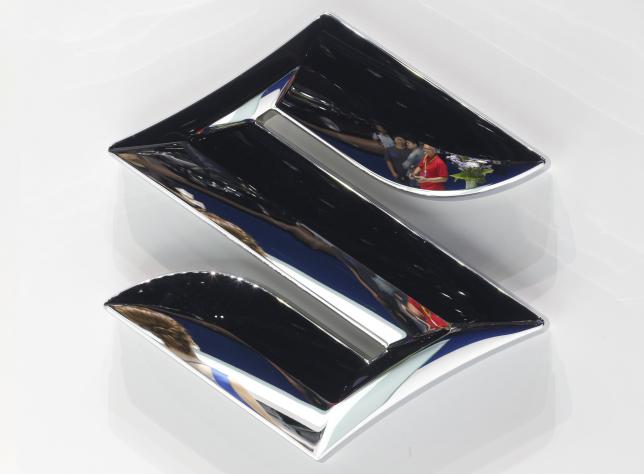 TOKYO - Japanese investigators raided Suzuki Motor Corp's headquarters on Friday as they probe the minicar maker's use of improper fuel economy tests, an official said. Investigators were looking for confirmation of Suzuki's claims that it had used data compiled from indoor tests performed on individual parts, rather than vehicle coasting tests, the transport ministry official said. It was the second such raid by the transport ministry on a Japanese automaker after Mitsubishi Motors Corp in April, as the government cracks down on manufacturers over the mileage testing scandal. Mitsubishi's admission that it had misrepresented its fuel economy readings led to its takeover by Nissan Motor Co Ltd and the resignation of its president last month. Suzuki's improper tests involved 14 branded models and 12 models sold under other brands. Japan's No. 4 automaker by sales has said it lacked the resources after the 2008 global financial crisis to meet regulatory testing standards. It also cited increased pressure to develop models and engines in the late 2000s. -Reuters