Japan's Abe asks Biden for investigation of possible US spying 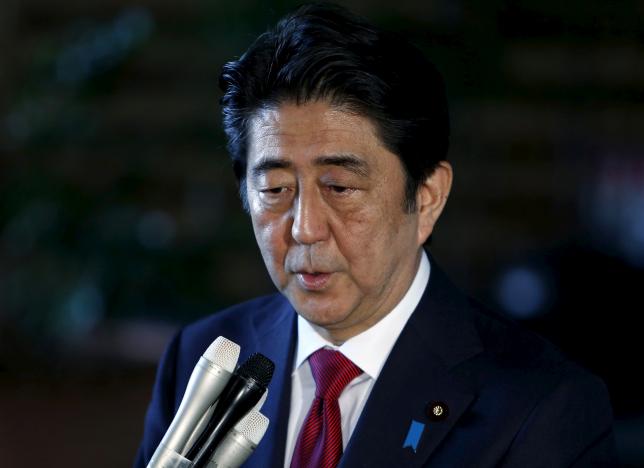 Japan's Abe asks Biden for investigation of possible US spying

TOKYO - Japanese Prime Minister Shinzo Abe asked US Vice President Joe Biden on Wednesday for an investigation into possible spying on high-level Japanese government and corporate officials following WikiLeaks' release last week of a list of spying targets, Japan's top government spokesman said on Wednesday. "If it is true that these Japanese individuals were targeted, it could shake the relationship of trust in our alliance and I would have to express serious concerns," Japan's Chief Cabinet Secretary Yoshihide Suga quoted Abe as telling Biden in a phone conversation. WikiLeaks released a list of 35 secret Japanese targets of spying by the US National Security Agency, including ministry officials in Abe's government, as well as the natural gas division of Mitsubishi Corp and the petroleum division of Mitsui & Co. Suga told a regular news conference that Biden apologised for the trouble that the matter had caused the premier and people in his administration. Suga declined to comment on whether the United States had admitted to spying on Japan. -Reuters