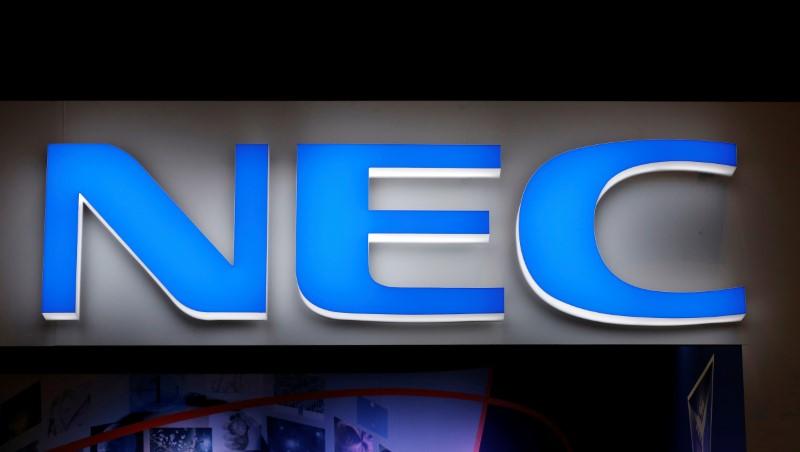 A spokesman for NEC said the company is "always considering a wide range of business possibilities, but that nothing has been decided at this time."

Representatives for Civica were not immediately available for comment outside regular business hours. OMERS Private Equity acquired Civica from 3i in 2013 for 390 million pounds, according to Thomson Reuters LPC data.

NEC provides a broad range of systems and software services for both the public and private sector. Recent contracts include the provision of its facial recognition system to the UK's South Wales Police force and one to integrate internal systems for the city of Lisbon.

The Japanese firm sold most of its stake in its PC joint venture with Lenovo Group last year, a part of a broader trend of Japanese companies shedding struggling hardware businesses. NEC shares were flat in morning trade in Tokyo, compared with a 0.1 percent rise in the benchmark Nikkei share price index. -Reuters