NEW DEHLI (92 News) – Despite Jasprit Bumrah’s starring show in India’s win at Trent Bridge, Michael Holding has stuck to his opinion that the young paceman is not a new-ball bowler.
During the course of the series, Holding has said that Hardik Pandya is “not a Test all-rounder yet” and that he had second thoughts about picking Bumrah for the Tests in England. Bumrah, returning from an injury, returned 2/37 in the England first innings of 161 and then went on to pick up 5/85 in the second as England folded for 317 and India won by 203 runs. The 24-year-old took the new ball in both innings, and though he didn’t find immediate success, he did get among the wickets. 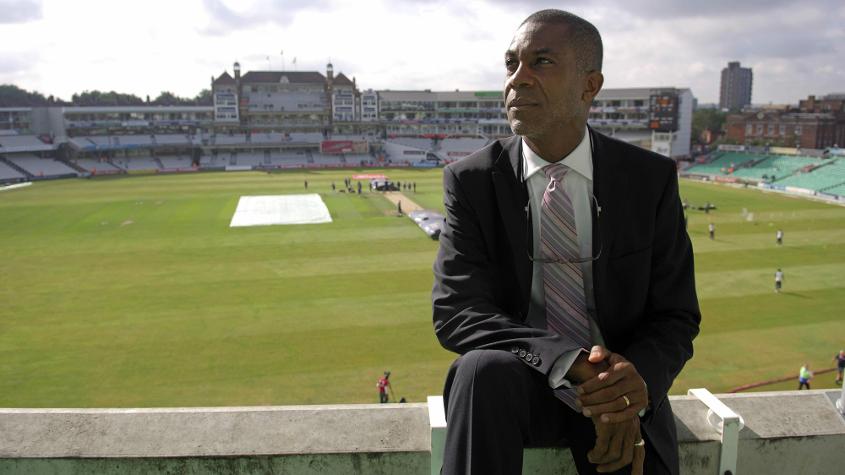 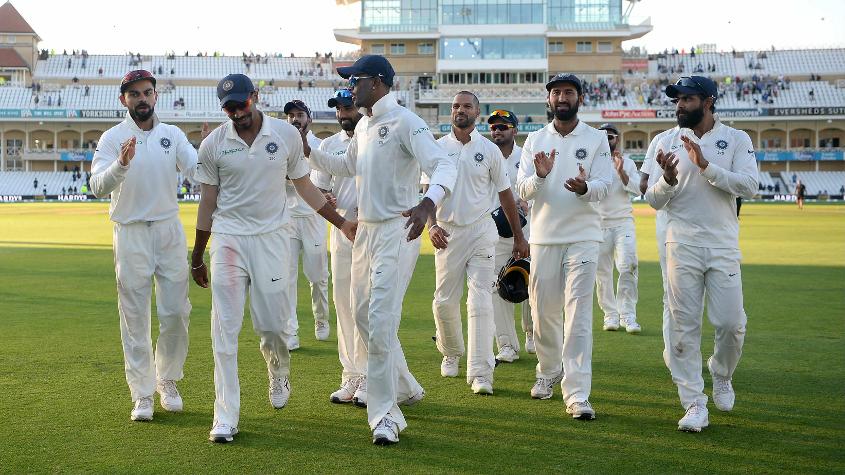 Bumrah now has 21 wickets from just four Test matches
Holding, like Pandya himself, clarified that his problem was with people calling him the next Kapil Dev. “Please go back and listen to or read what I have said about Pandya. I was more critical of the people who were telling me he is the next Kapil Dev, not of Pandya himself,” said Holding. “I have gone on to say that he is not the man to fill that sort of role as yet, batting at No.6 and bowling. “What I am glad also to see is that I read somewhere that he had said he doesn't want to be known as the new Kapil Dev; he is Hardik Pandya, which is the right attitude.” 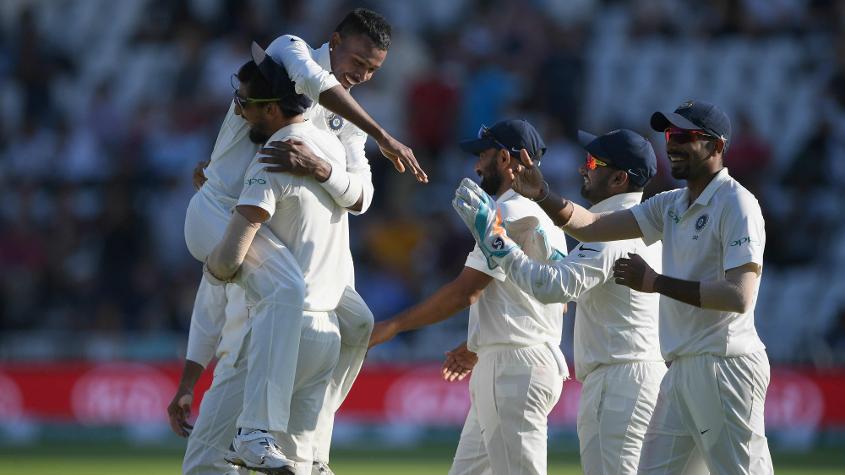 'I was more critical of the people who were telling me he is the next Kapil Dev, not of Pandya himself' – Holding
Speaking at length about Pandya, the 24-year-old all-rounder who has been filling the fast-bowling all-rounder’s role for India in all formats of late, Holding said, “He only bowled 10 overs in the entire first Test and 17 in the entire second Test where the seamers on both teams were making the ball talk and batsmen were struggling. “He got no runs in either of the first two Tests as well. He bowled a lot more in the third Test and maybe that is down to the fact that he got a wicket with his first delivery, which then convinced his captain to give him more overs than in the first two Tests.” The five-match series is currently 2-1 in England’s favour with the fourth Test set to begin in Southampton on 30 August.