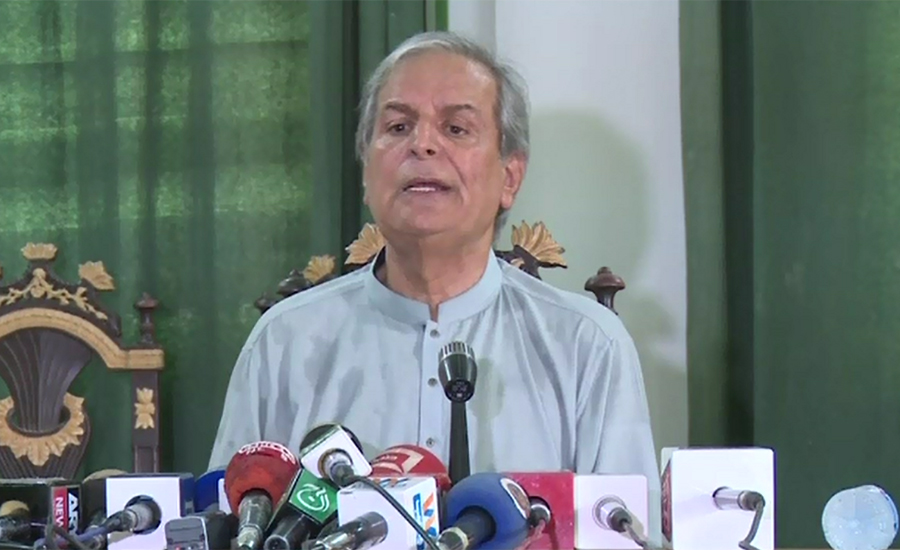 Talking to the media on Wednesday, he suggested that Nawaz Sharif should make Ch Nisar or Ahsan Iqbal the prime minister.

He said that Nawaz Sharif would tell a lie if he says he has not plundered the money.

“Nawaz should provide evidence if he is innocent,” he maintained.

Javed Hashmi said not a single judge of the SC was ‘Sadiq’ and ‘Amin’. “The Panama case bench has lost the right to hear the case,” he added.

He said that the conspiracies were at peak in the country that cannot afford political instability. “All politicians, including Nawaz Sharif, should be held accountable.”

He alleged that the Supreme Court judges were also involved in the Panama case.

Declaring the press conference the last one of his career, he hinted at parting ways with politics. “I have spent 50 years in politics and seen several ups and downs in my career,” he said.

Hashmi said that Imran Khan is an upright man and he dissented with him on the basis of principles.