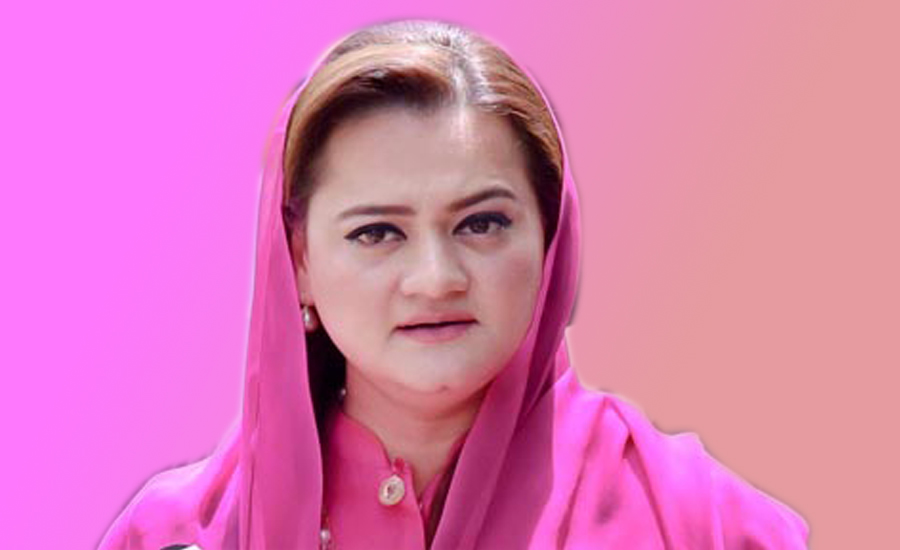 ISLAMABAD (92 News) – State Minister for Information and Broadcasting Marriyum Aurangzeb said that the JIT could not prove the allegation of corruption and kickbacks.

Talking to the media on Monday, he said that the JIT report is based on dishonesty. “The JIT recommendations do not implement on the Supreme Court,” he added.

PML-N leader Daniyal Aziz said that the people who are not a party in the case also turned up in the hearing. “It seems that they were on duty,” he added.

Balochistan Chief Minister Sanaullah Zehri said that it would dangerous for democracy to remove the Nawaz government in an undemocratic way.