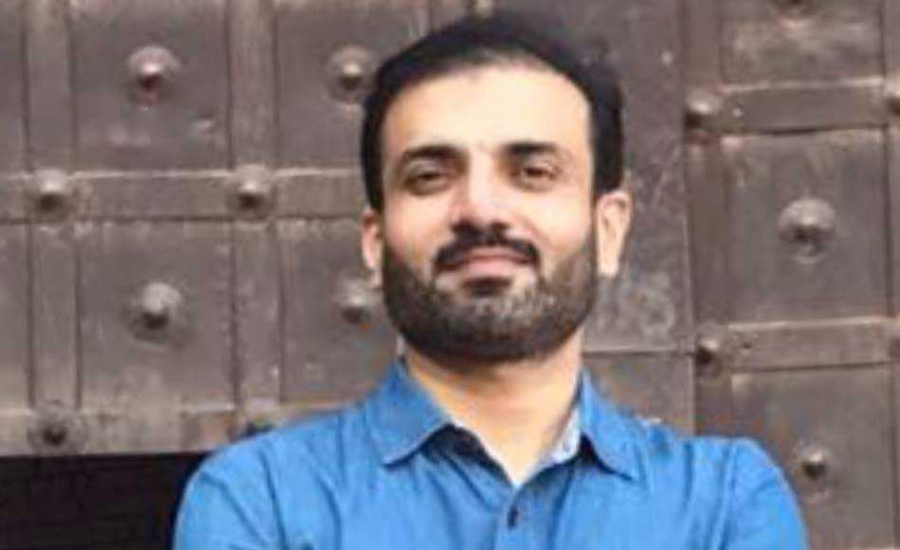 GUJRANWALA (92 News) – A five-member Joint Investigation Team (JIT) has been constituted to probe into the mysterious death of Gujranwala Deputy Commissioner (DC) Sohail Ahmad Tipu. The five-member JIT headed by Multan RPO Muhammad Idrees visited the crime scene and reviewed the evidence. The team also interrogated the 14 employees taken in custody. Earlier on Thursday, Sohail Ahmed Tipu was found dead at his residence, while, the initial report suggested that it was a case of suicide. Tipu, who was appointed as deputy commissioner on December 11, 2017, left behind three daughters and son, who reside in Lahore. An FIR was lodged he was found dead at his residence.