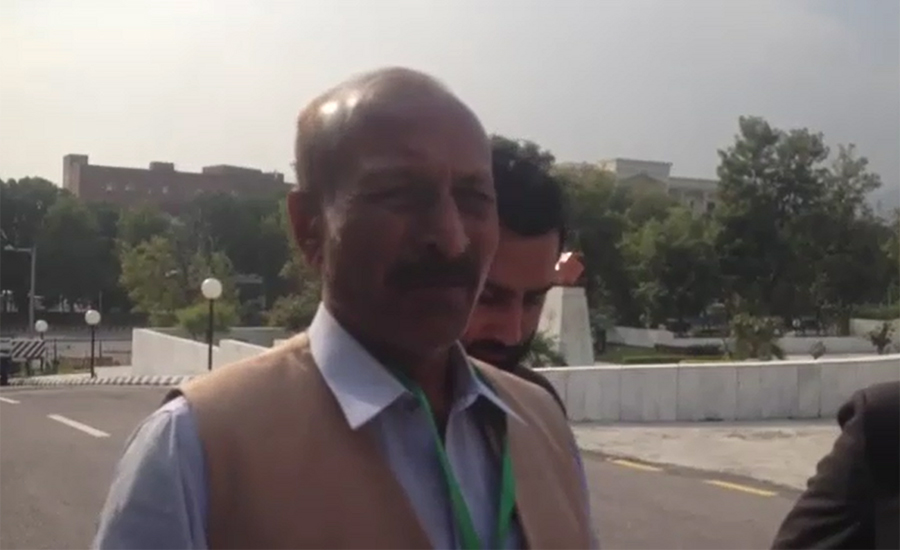 ISLAMABAD (92 News) – The joint investigation team (JIT) submitted a report against the land grabber Mansha Bomb to the Supreme Court on Thursday. In the report, the officials said that the accused had occupied 32 kanals of land, which had been retrieved. The court also summoned the record of civil cases against Mansha Bomb. The case has been adjourned for two weeks. Mansha Khokhar aka Mansha 'Bomb was taken into custody from the Supreme Court after he had gone there to surrender himself. An ATC had earlier issued arrest warrants for Mansha and his three sons in a case registered by Johar Town police on charges of attacking a team of the Lahore Development Authority (LDA).