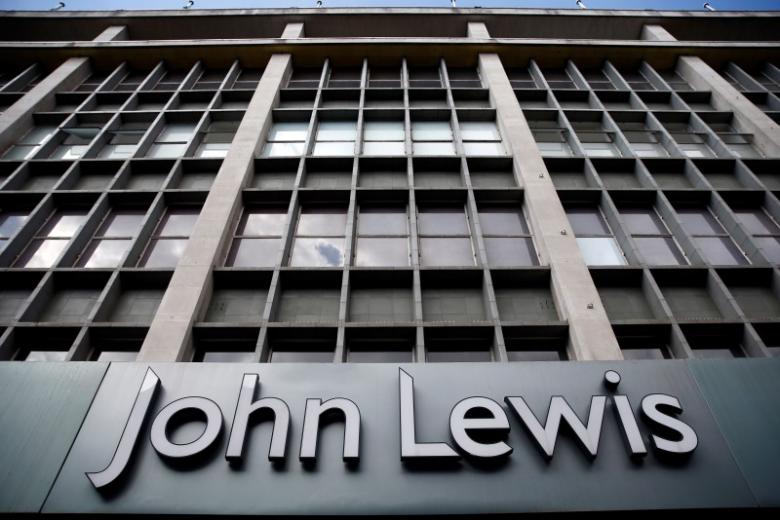 LONDON - John Lewis, Britain's largest department store group, opened two new national distribution centres on Tuesday at a cost of 150 million pounds, enabling faster restocking of stores and deliveries to customers. The investment in Magna Park 2 and 3 in Milton Keynes, central England, forms part of John Lewis's 500 million pounds, five-year investment in its online systems and distribution network. It follows the employee-owned retailer's 100 million pound investment in its existing Magna Park site which opened in 2009. John Lewis said the new centres reflected changing shopping habits, with the percentage of customer orders being delivered moving from 4 percent to 47 percent in the last decade. It said the new sites had created 500 jobs, a figure that will double at peak times. The sites will consolidate online orders for fashion and non-fashion items into one parcel for delivery. That means 850,000 fewer parcels will be delivered each year and 190,000 fewer miles will be covered by delivery vehicles. John Lewis's 46 UK stores will now receive daily replenishment deliveries as well as Click & Collect orders. The firm, whose worker co-ownership model has been lauded by government, has been the star performer of Britain's retail sector for over half a decade, helped by a strong online operation and modern stores, many of which are in the more prosperous south east of England. -Reuters