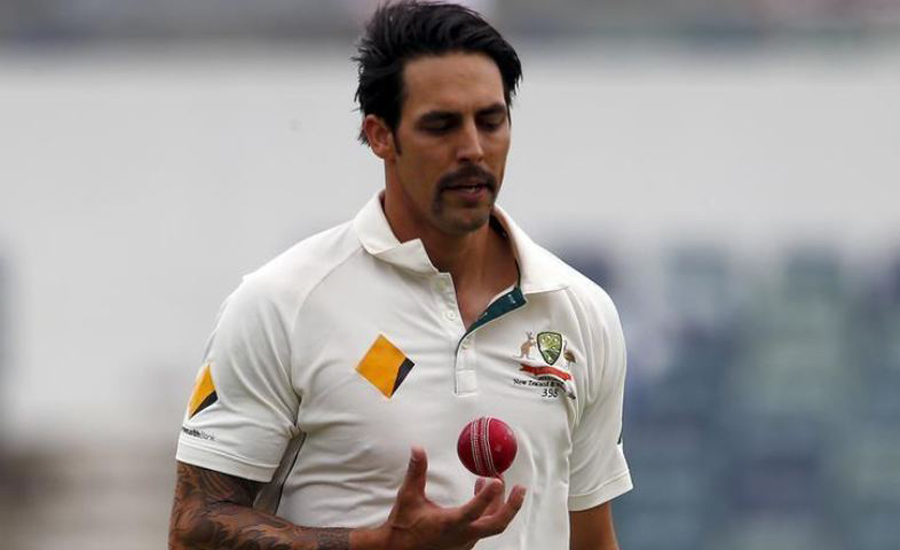 MELBOURNE (Reuters) - England's abject display against South Africa in the second Test shows they are a side struggling for consistency and Australia should be able to exploit their lack of cohesion in the upcoming Ashes series, former paceman Mitchell Johnson has said.

South Africa thrashed England by 340 runs in Nottingham on Monday, levelling the four-match series and consigning Joe Root's men to a seventh loss in 10 tests.

With the first Ashes test set to begin on Nov. 23 in Brisbane, Johnson said England's preparations had suffered a setback with the defeat.

"It's only one game, but it's the way they got beaten," Johnson told Australian media in Sydney on Wednesday.

"They've got a few issues coming to Australia. Australia are a huge chance.

"(England) probably haven't got that consistency at the moment; they've changed their team a little bit so they're trying to find the right squad," added Johnson, a principal architect of Australia's 5-0 whitewash of England in the last Ashes Down Under in 2013/14.

"It's getting close to an Ashes series so you want to try and lock that in, and it's going to be hard for them now because they've just been beaten.

"It'll be a great series but there are some scars there as well."

Johnson wrote his name into Australian sporting folklore by plundering England for 37 wickets at an average of 13.97 to be named man-of-the-series in the 2013/14 Ashes.

Although having retired from international cricket in 2015, the left-armer said he would relish the chance to bowl at England's Gary Ballance, who has failed to surpass 34 runs in his past 11 innings.

Johnson said the Zimbabwe-born 27-year-old was not good enough to bat at number three.

"When you're a number three you're meant to be one of the best players in the team, if not the best. I don't think he is," Mitchell said.

A protracted pay dispute between Australia's players' union and the national cricket board has yet to be resolved four months out from the first test in Brisbane but captain Steve Smith has played down fears of an Ashes boycott.

Johnson said even if a deal were done, the relationship between players and board had soured and would take time to heal.

"I think it's going to be very ordinary. Even if it gets sorted, the damage has already been done," he said.

"There has been big personal insults thrown around about the players being greedy and those kinds of things, which is not the case, and much more."