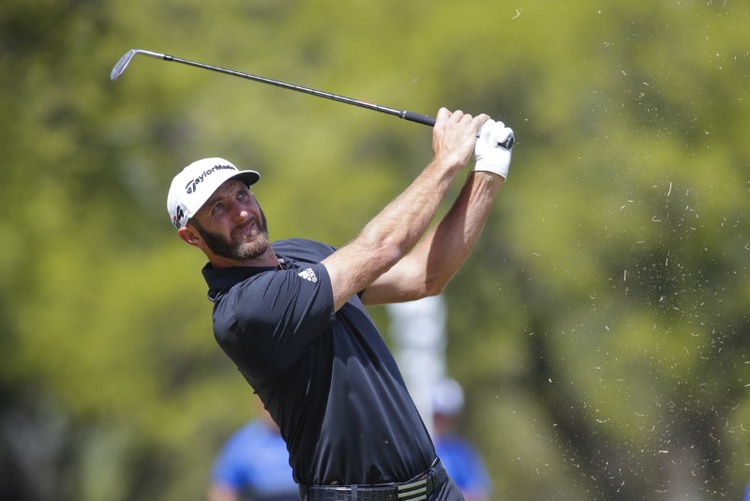 TEXAS (Reuters) - World number one Dustin Johnson and four-time major winner Rory McIlroy suffered surprise defeats on Wednesday as the WGC-Dell Match Play got off to a typically unpredictable start in Texas.

In another surprise, American Julian Suri, the lowest ranked of the 64 men in the field, beat Australia’s world number 15 Marc Leishman, seeded 11th, 3&2.

McIlroy’s defeat came three days after he won the Arnold Palmer Invitational with a barnstorming final round.

The Northern Irishman said he had been a “little flat” early on, though rallied late with five consecutive birdies to make it close before a relieved Uihlein closed it out with a par at the 17th.

“I made him earn it at least. I made the scoreline a little more respectable,” McIlroy told reporters. “I got down early and he didn’t make a bogey all day. So it was hard to sort of claw my way back.”

McIlroy and the other Wednesday losers will get a chance to make amends over the next two days as the tournament no longer uses a knockout format until the weekend.

The 64 players are divided into 16 groups of four, with everyone in each pod playing each other over the first three days. The winner of each group advances to the final 16 and the elimination stage.

Wiesberger said he played more freely without any burden of expectation against top seed Johnson. “I thought it was the easiest game I could have,” said the four-times European Tour winner.

“I’m the underdog playing the defending champion, so it was just go out there and see what happens. “We both didn’t have a great day. He gave away a couple of holes quite unexpectedly.”

American Suri was another who revelled in the underdog role. “I like to think I play my best with a little chip on my shoulder,” said Suri, who plays mainly on the European Tour where he won the Made in Denmark tournament last August.

“A lot of people are saying congrats on being in the field. I don’t think any other tournament they’d say congrats. I want to do more than just be here and take pictures.”

Two-times Masters champion Bubba Watson made a hot start to beat South African Branden Grace 5&3. “It was perfect,” Watson said of his front nine, after racing to a 6-up lead at the turn. “You couldn’t ask for better. He (Grace) was under par on the front nine and somehow I just made a few more. I felt like McIlroy on Sunday.”