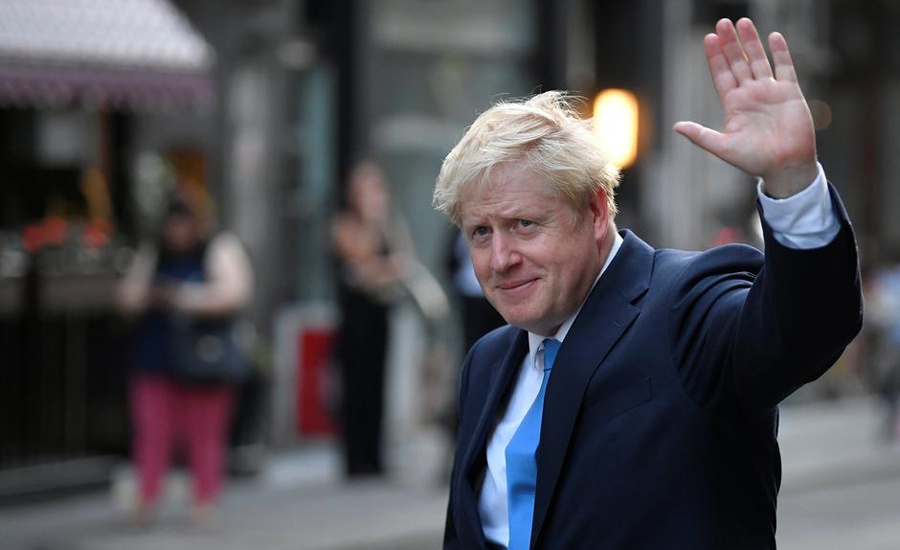 LONDON (Reuters) - Lawmakers will be unable to stop a no-deal Brexit on Oct. 31 by bringing down Britain’s government in a vote of no confidence next month, Prime Minister Boris Johnson’s top aide has advised, according to the Sunday Telegraph. Dominic Cummings, one of architects of the 2016 campaign to leave the European Union, told ministers that Johnson could schedule a general election after the Oct. 31 Brexit deadline if he loses a vote of no confidence in parliament, the newspaper said, citing sources. Johnson has promised to lead Britain out of the EU on Oct. 31 with or without a deal but has a working majority of just one after his Conservative Party lost a parliamentary seat. Some of his lawmakers have hinted they would vote against him to prevent a no-deal Brexit — a rising prospect that has sent the pound tumbling to 30-month lows against the dollar over the last few days. Lawmakers are unable to table a motion of no confidence before next month because the House of Commons is in recess until Sept. 3. “(Lawmakers) don’t realise that if there is a no-confidence vote in September or October, we’ll call an election for after the 31st and leave anyway,” Cummings was quoted by one of the Sunday Telegraph’s sources as saying. Johnson has said he would prefer to the leave the EU with a deal but has rejected the Irish backstop — an insurance policy to prevent the return of a hard border between the Irish Republic and Northern Ireland — which the EU says is key to any agreement. The main opposition Labour Party has said it will oppose any Brexit deal brought forward by Johnson if it does not protect jobs, workers rights and the environment.