According to a press release issued by the ISPR, troops from People's Liberation Army (PLA) China and Pakistan Army are participating in the exercise. 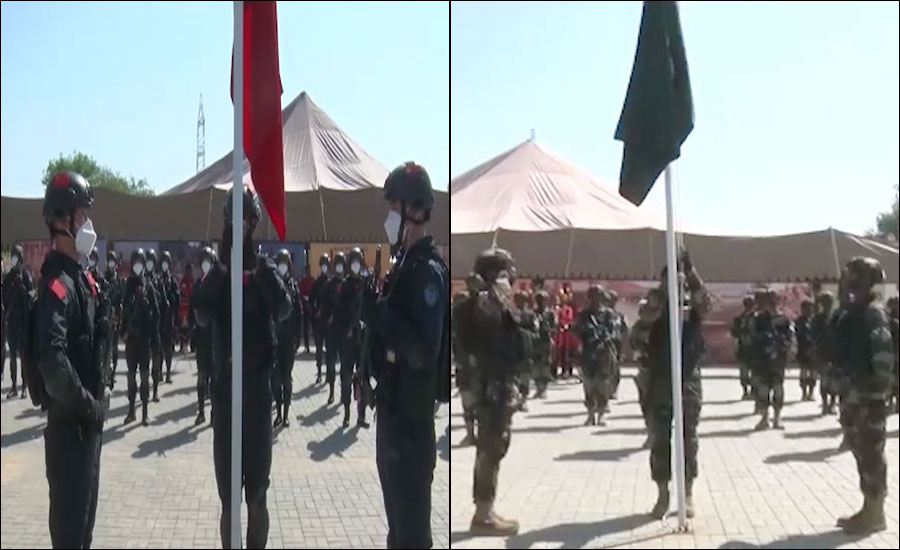 JATE is being conducted with a view to practice and master various drills and procedures involved in counter terrorism operations, including cordon & search, compound clearance, close quarter battle and medical evacuation. 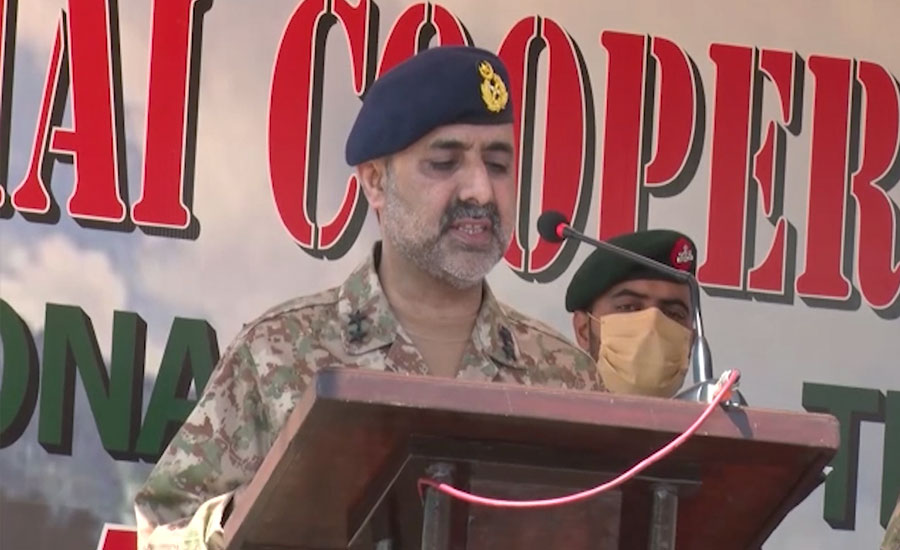 The exercise is aimed at enhancing synergy and interoperability among Special Services and Law Enforcement Agencies of SCO member countries for combating international terrorism, practice mechanisms to respond to a crisis situation and capacity building of the forces. Stage one of the exercises was conducted in respective countries from July 26 to 31 2021, whereas two weeks long stage two is being conducted in Pakistan. 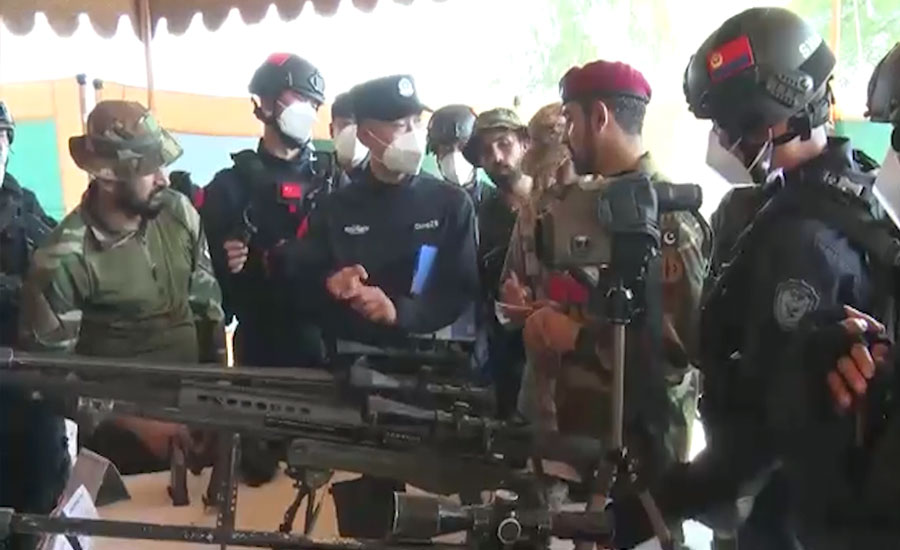