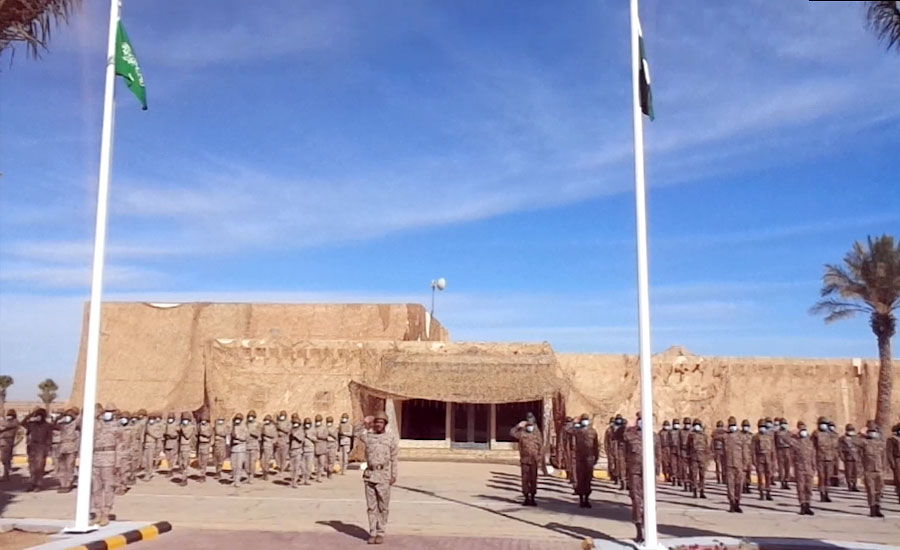 This is the third joint military exercise of Al-Kassah series between the two brotherly countries . The training is aimed at enhancing EOD skills in counter IED domain and adopt best practices. 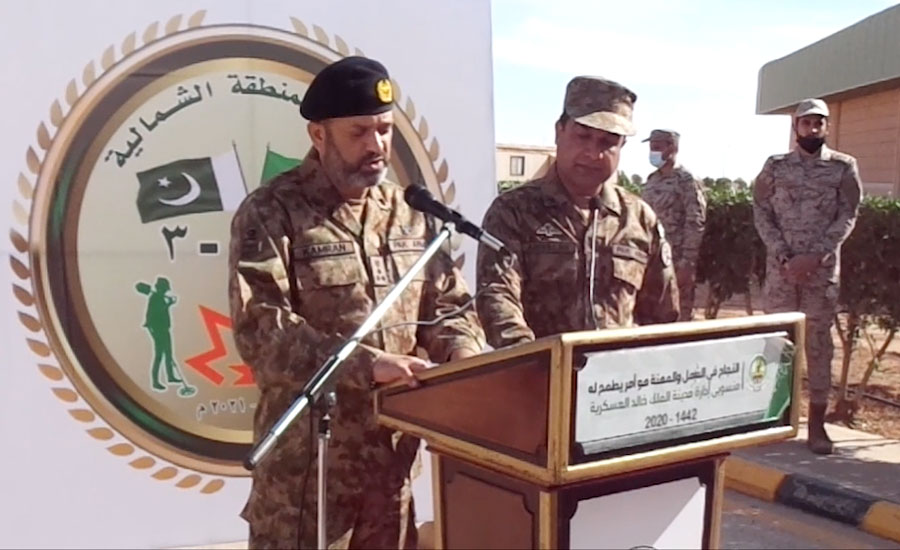 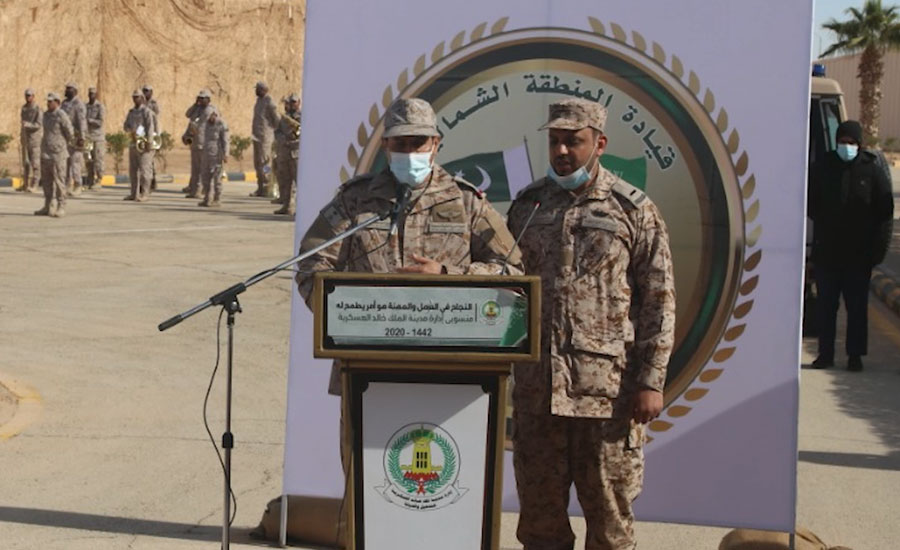