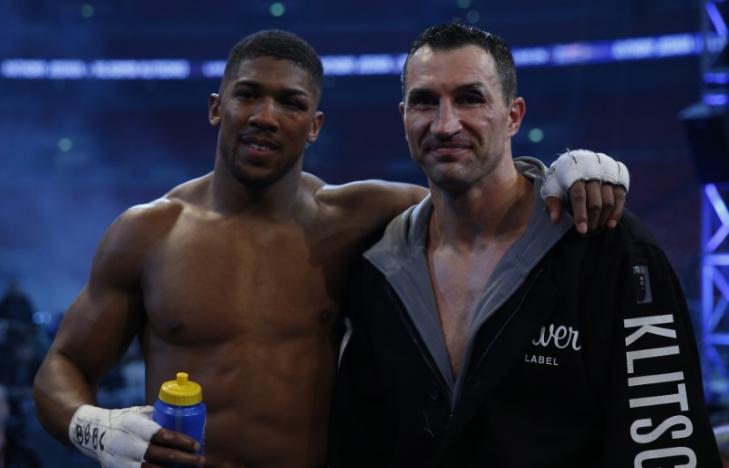 A clause in their contract allows the beaten fighter to ask for a rematch but Klitschko said he would take some time before making a decision.

"A rematch will be good, because of the type of fight we had," Joshua told reporters.

"I think he will want to fight again, because a fighter is the last one to know when to stop. But I think the team around him, his (soon to be) wife, because they normally wear the trousers, and his brother might advise him differently."

Joshua said he respected Klitschko and had no qualms about a rematch.

"I have the ultimate respect for him inside and outside of the ring. I wouldn't mind fighting him again if he wants the rematch. It's up to him... So if he'd like to fight again, no problem," Joshua said.

If Klitschko retires, Joshua could face fellow Briton and former heavyweight champion Tyson Fury, who is yet to regain his boxing license, after the two traded words on Twitter last week. -Reuters