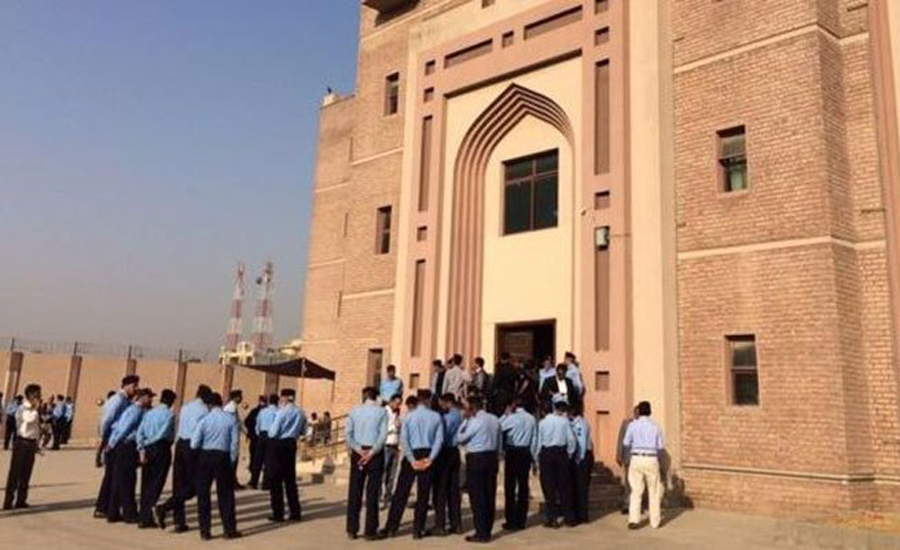 ISLAMABAD (92 News) – Accountability Court Judge Bashir Ahmed has excused from hearing the Al-Azizia and Flagship references against the Sharif family. In a letter written to the Islamabad High Court on Monday, he said he could not hear the references. “I have no objection to my transfer,” he said. The judge also requested the IHC to transfer the cases to another courts. “I have announced the judgment in the Avenfield reference and cannot hear the Al-Azizia and Flagship references,” he excused. He said that Nawaz Sharif’s counsel has also objected to hearing of the references by him.