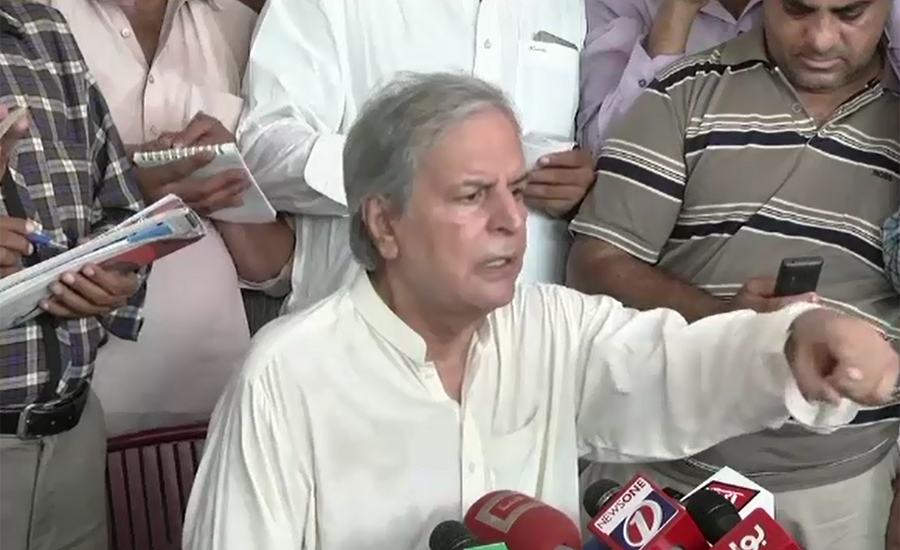 MULTAN (92 News) – The judge after Justice Tassaduq Jilani will dissolve the parliament and a technocrat government will be formed afterwards, quoted senior politician Javed Hashmi as saying. Addressing a press conference on Monday, he said that the statement he was giving now was his affidavit. “I asked Imran to understand the constitution. Imran said that the next government would be theirs if the elections are held now,” he said. Hashmi said that Imran had also stated that no one would dare to counter him. He said that Javed Hashmi was a fugitive. The senior politician asked the Supreme Court to summon him in the 2014 conspiracy case and court-martial him.