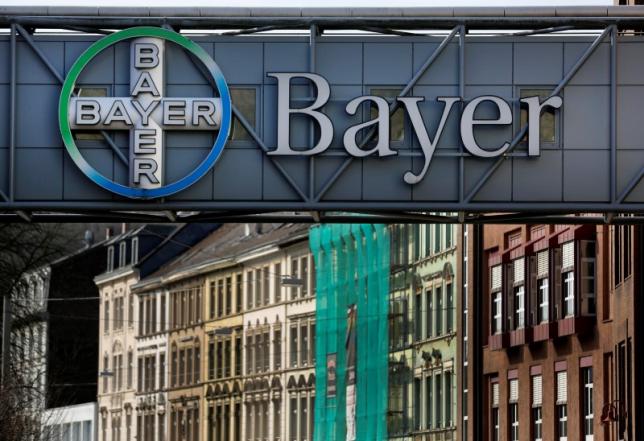 NEW YORK - A New York federal judge has ruled in favor of Bayer AG against nearly 1,300 lawsuits filed by women who say they suffered internal injuries from the company's Mirena intra-uterine contraceptive device. US District Judge Cathy Seibel in White Plains said on Thursday that there was no way for the lawsuits to continue after her earlier ruling barring crucial testimony from plaintiffs' experts. Lawsuits against Bayer over Mirena started to pile up in 2011 and were consolidated in the New York court in 2013. Mirena - a small T-shaped plastic device inserted into the uterus - carries a risk of perforating the uterus during insertion. Bayer warns about this possibility on the product's label. The plaintiffs in the lawsuits, however, say that Mirena perforated their uteruses after insertion, and that Bayer failed to warn them about this possibility. They sought damages from the company. Bayer has maintained in court filings that there is no evidence Mirena can perforate the uterus after insertion. It has said that a perforation that occurs during insertion may only be detected later. In March, Seibel granted Bayer's motion to bar plaintiffs' expert witnesses from testifying that Mirena could cause uterine perforation after insertion. She found that their opinions were not supported by scientific literature and had been developed for the purpose of the litigation. In Thursday's order, Seibel said that without the expert testimony, no jury would have a sound basis to find in favor of plaintiffs. She ordered that judgment be entered in favor of Bayer in all of the cases. Bayer said in a statement that the decision "affirms that the Plaintiffs have failed to provide any admissible evidence of causation to prove their case." Attorneys for the plaintiffs could not immediately be reached for comment. -Reuters