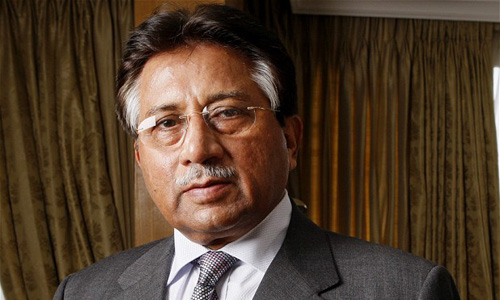 ISLAMABAD (92 News) – An anti-terrorism court exempted former president Pervez Musharraf from appearance in the judges detention case on Thursday. The counsels for Pervez Musharraf presented a medical report with regard to his ailment, seeking one-day exemption. They said that their client is sick and unable to move, while a medical board has been constituted in this regard. Special Public Prosecutor Amir Nadeem objected to the exemption and said that such reports have been presented several times in the past. He said that the case is facing a delay for trial since 2013. He said that the accused has not appeared in court for single time, while only 15 witnesses have recorded their statements.