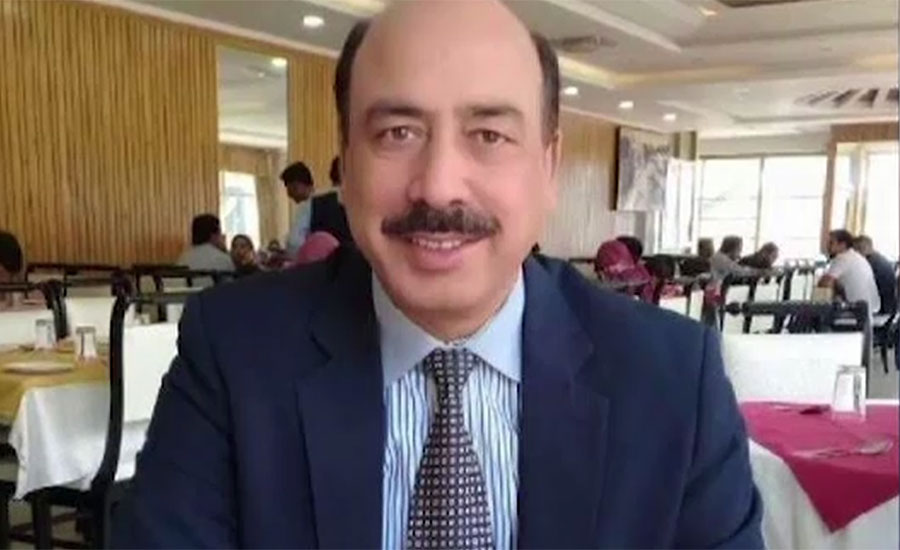 ISLAMABAD (92 News) – Islamabad High Court (IHC) Chief Justice (CJ) Athar Minallah issued a appreciation certificate for civil judge Shaista Kundi who excused herself from the former accountability court judge Arshad Malik alleged video case. The case of judge’s alleged video scandal has taken a new turn when reports surfaced on the media that civil judge Shaista Kundi had excused herself from hearing proceedings against three suspects, who had been detained by the Federal Investigation Agency (FIA), for interrogation in the same case. According to the sources, the judge was approached for the acquittal of the three suspects from the concerned parties. However, judge Shaista Kundi reported the IHC and excused herself from the case. Reportedly, she has also been issued an appreciation certificate for her code of conduct and discipline by Chief Justice Athar Minallah.

On Sep 7, Magistrate Saqib Jawad acquitted all the three accused in the judge video scandal case. Earlier, the Federal Investigation Agency (FIA) had cleared the three accused of charges and submitted the report to court. According to the investigation report, no evidence was found against Nasir Janjua, Khurram Yousaf and Ghulam Jillani and hence they have been discharged. On the other hand, Islamabad District and Sessions Judge Shaista Kundi recused herself from hearing the case. On August 23, the Supreme Court (SC) had dismissed all the petitions against former accountability court judge Arshad Malik in video scandal case. On August 20, the SC had ordered to send Accountability Court former judge Arshad Malik to the Lahore High Court immediately. Chief Justice Asif Saeed Khosa remarked that Judge Arshad’s video in Multan had been confirmed. “Why has the federal government stopped Judge Arshad Malik in the capital? Hundreds of honest judges are ashamed of the character of this judge,” he remarked.

On July 6, Maryam Nawaz, daughter of former premier Nawaz Sharif, once again attacked on the judiciary and released alleged recorded video related to Judge Arshad Malik. The video released by Maryam Nawaz regarding Accountability Court Judge Arshad Malik is real or fake, nothing can be said yet. She attempted to present video as proof with unclear audio.