Judicial commission won’t be effective until the passage of PPP’s bill on Panama leaks: Kaira 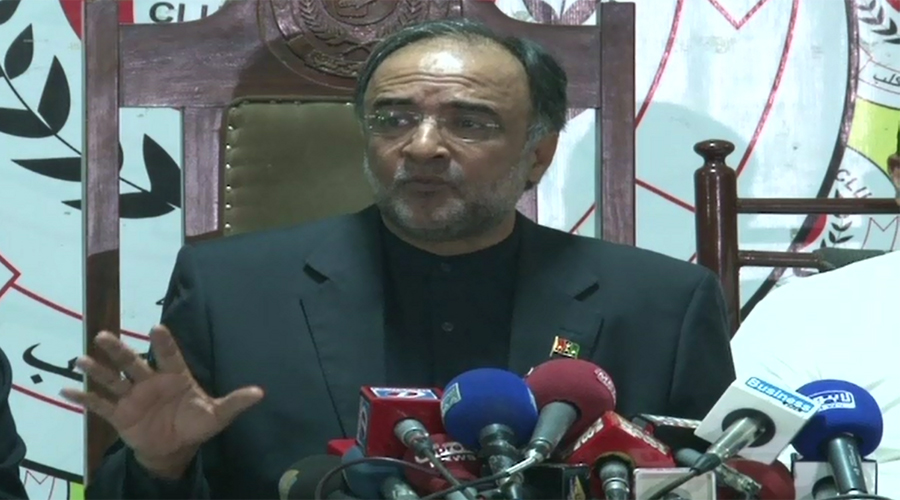 Judicial commission won’t be effective until the passage of PPP’s bill on Panama leaks: Kaira

LAHORE (92 News) – Pakistan People’s Party (PPP) Central Punjab President Qamar Zaman Kaira said has on Sunday said that the judicial commission will not be effective until the passage of bill by the PPP on Panama leaks. Addressing the press conference in Lahore on Sunday, he said that the PPP gave country China-Pakistan Economic Corridor (CPEC) project which is being made controversial by the incumbent government. The PPP Punjab president said that the decisions taken during the All Parties Conference (APC) on CPEC must be implemented as the country is already facing economic instability. Kaira said that the biggest issue the country is facing at moment is terrorism and the PPP has rendered many sacrifices to eradicate the menace of terrorism. He announced that he will soon expose the false promises of the Punjab’s rulers, adding that the bureaucracy should quit the slavery of Punjab’s rulers.