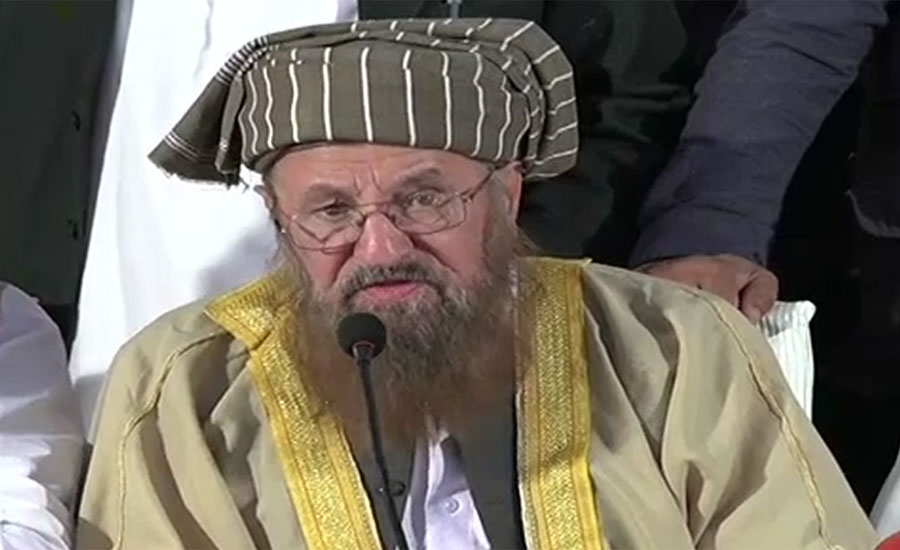 RAWALPINDI (92 News) – Jamiat Ulema Islam-S (JUI-S) chief Maulana Samiul Haq has been martyred in murder attack. As per details, religious scholar, the former Senator and the emir of the JUI-S in Peshawar has been assassinated. The death news has been confirmed by JUI-S Peshawar President Maulana Haseem. The attackers were on motorcyclists and they attacked on the Maulana Samiul Haq in his house. The unidentified attacker attacked with a knife. The JUI-S chief was injured and was being taken to hospital when he succumbed to his wounds on the way. It was also reported that the JUI-S chief was assassinated with knife attack. The wounds were clearly seen on his chest, arms and neck. 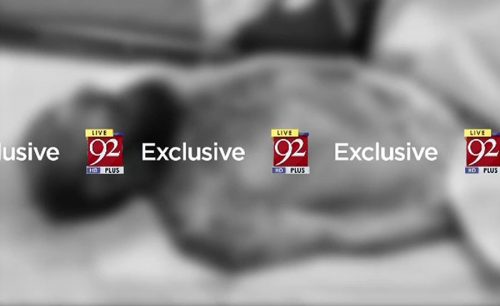