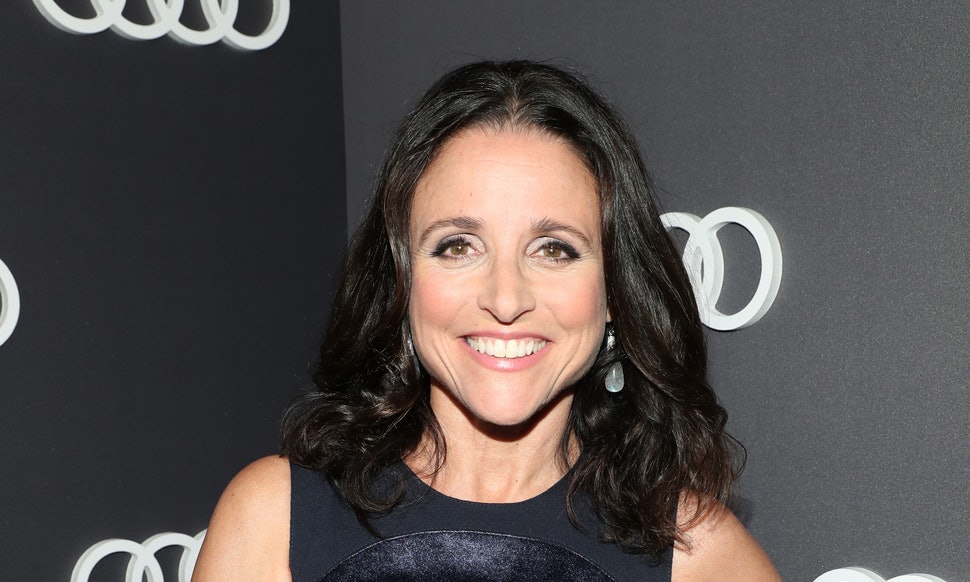 LOS ANGELES (Reuters) – “Veep” and “Seinfeld” star Julia Louis-Dreyfus will be awarded the Mark Twain Prize for American Humor, one of the United States’ top artistic honours, organizers said on Wednesday. Louis-Dreyfus, 57, who is recovering from treatment for breast cancer, will receive the annual award handed out by the John F Kennedy Center for the Performing Arts at a ceremony on Oct. 21 in Washington. The event will be televised. “Over four decades, her wildly original characters and her gift for physical comedy have left us in stitches,” Kennedy Center President Deborah Rutter said in a statement. The actress rose to prominence playing intelligent neurotic Elaine Benes in the top-rated 1990s comedy TV series “Seinfeld.” “Merely to join the list of distinguished recipients of this award would be honour enough, but, as a student of both American history and literature, the fact that Mr. Twain himself will be presenting the award to me in person is particularly gratifying,” Louis-Dreyfus said in a statement. She has won a record six consecutive Emmy Awards for best actress in a comedy series for her portrayal of the cynical, incompetent politician Selina Meyer in HBO political satire “Veep.” The acclaimed series is on hold while Louis-Dreyfus recuperates from cancer treatment. Its seventh and final season is expected to begin production in August and premiere in 2019. Louis-Dreyfus has captured nearly all of the top honours in American television, including a record nine Screen Actors Guild Awards, a Golden Globe Award and a Peabody Award. Past recipients of the Mark Twain Prize include David Letterman, Tina Fey, Lily Tomlin and Steve Martin.