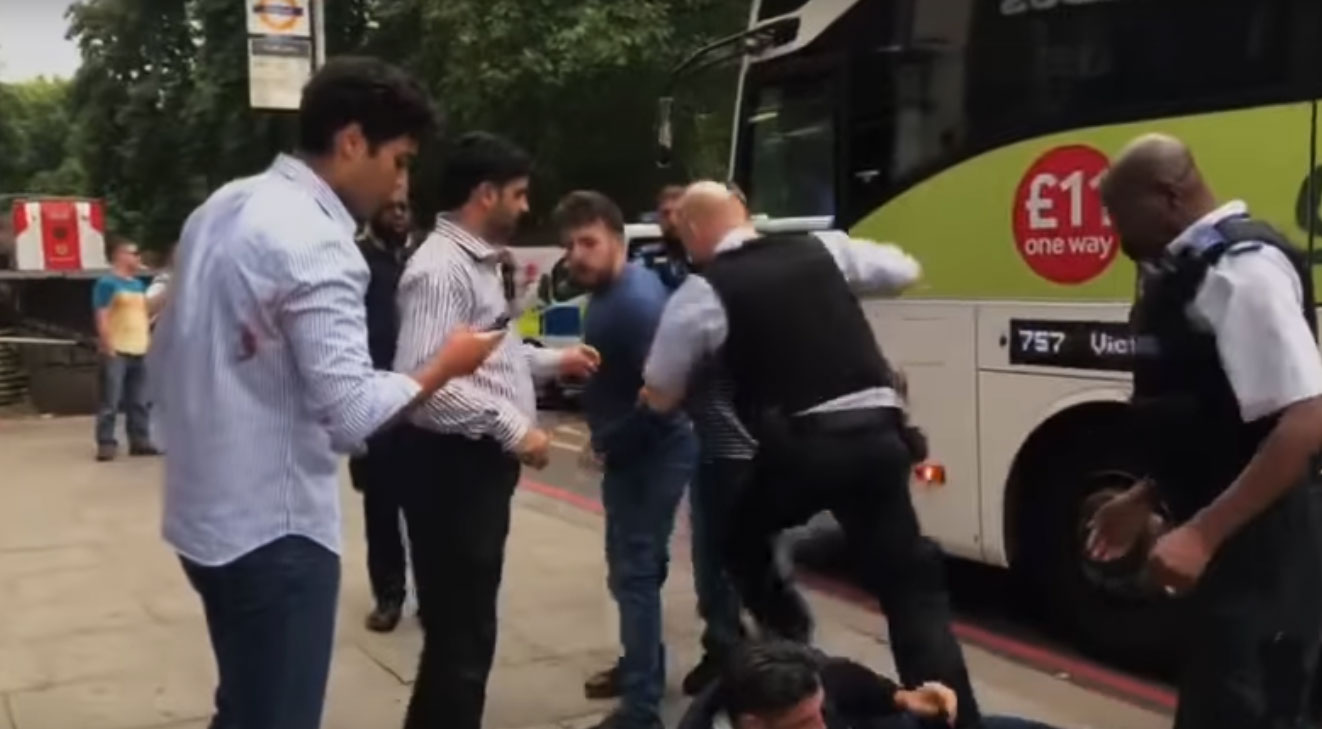 LONDON (92 News) – Maryam Nawaz'sson Junaid Safdar and Hussain Nawaz's son Zakariya were released after detention in London on Friday. London police had arrested the two Thursday evening over a scuffle that had broken out near Avenfield House, the Metropolitan Police confirmed. Authorities said that they had detained the junior Safdar for punching a young man (physical assault) and confirmed that Zakariya had also been arrested. Metropolitan Police remarked that one person received minor injuries in the incident, adding that further investigation is under way. Earlier today, Junaid Safdar with Zakriya was arrested by the Metropolitan police for punching a youth. The youth was injured and shifted to hospital. The protesters were staging a demonstration at the time of the departure of Nawaz Sharif and Maryam Nawaz when the scuffle broke out.