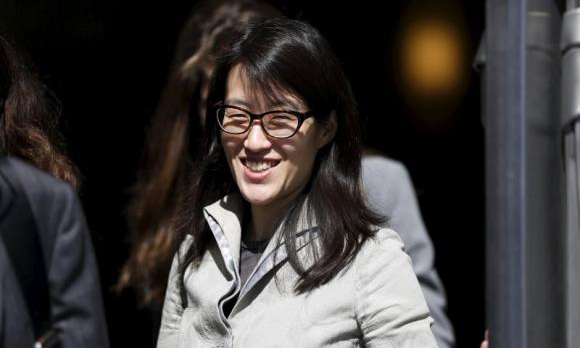 SAN FRANCISCO - Jurors began deliberating on Wednesday on a high profile lawsuit brought by a former Kleiner Perkins Caufield & Byers partner who alleges she suffered gender discrimination and retaliation at the storied venture firm. The jury of six men and six women started their discussions shortly after attorneys for Kleiner and its former partner Ellen Pao wrapped up their closing arguments. Originally filed in 2012, the lawsuit has unfolded as the technology industry tries to come to grips with its paucity of women, especially at senior levels. Increasingly, technology companies are debating how much their culture, rather than a dearth of women trained in science and technology, is to blame. Jurors are being asked to decide whether Kleiner discriminated against Pao based on gender, and whether it retaliated against her by not promoting her and subsequently firing her. In San Francisco Superior Court on Wednesday, Pao attorney Therese Lawless said Kleiner has engaged in "revisionist history" when it argues Pao's allegations are fueled by the desire for a large cash payout. "She stood up to them and that's when she got fired," Lawless said. Kleiner attorney Lynne Hermle, meanwhile, said Pao consistently exaggerated her abilities and did not deserve to be promoted to senior partner. "She was not in the universe of qualifications," Hermle said. The case has laid bare the personnel matters of the firm that backed Google Inc and Amazon.com Inc, painting it as a quarrelsome pressure cooker where a former male partner used business trips as opportunities to make advances to female colleagues. The jury could deliver a verdict at any time. - REUTERS