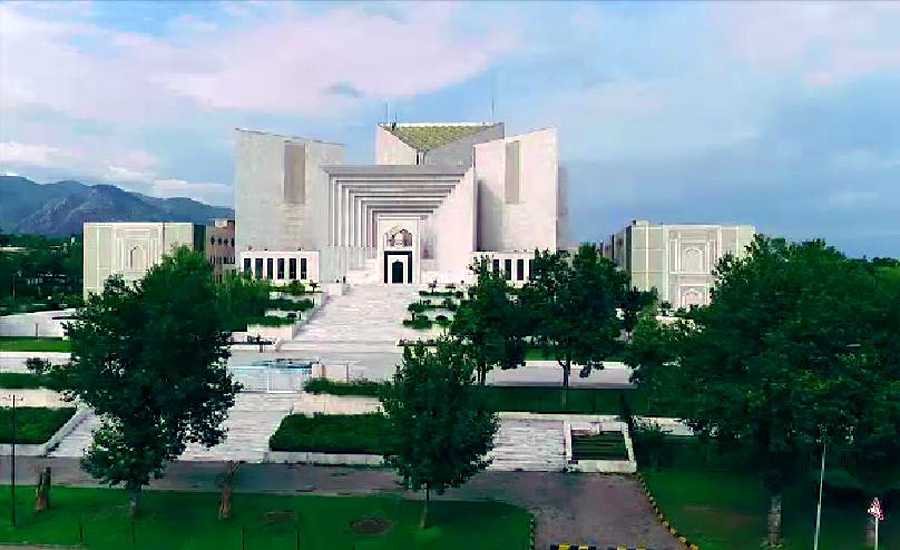 ISLAMABAD (92 News) – Cell phone of Justice Qazi Faez Isa of the Supreme Court has been hacked and there is suspicion that misguiding communication can be made from his number to anyone with ulterior motives.

This was stated by spokesman for the Supreme Court on Tuesday. "Therefore, the communication purportedly made from the judge’s cell phone, which he has not sent, may be treated as fake and false," he added.