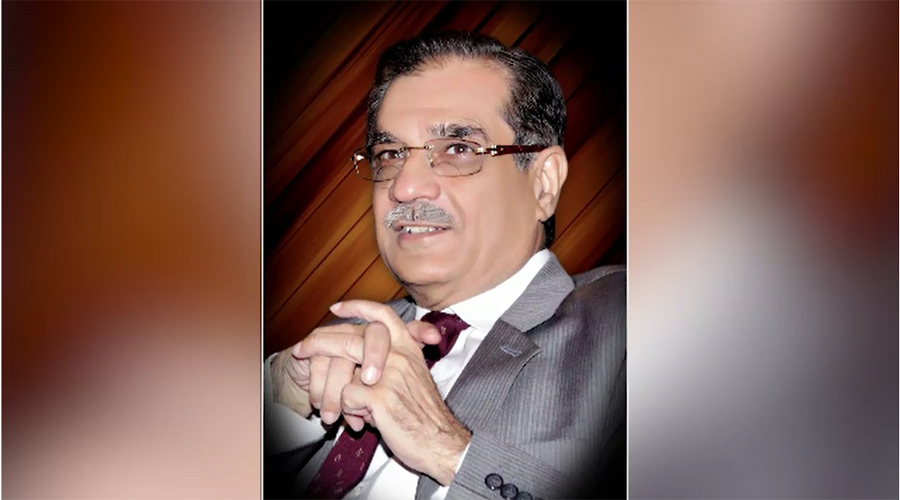 ISLAMABAD (92 News) – Justice Mian Saqib Nisar will take oath as the new Chief Justice of Pakistan (CJP) on Saturday (today). The one year and four month term of Chief Justice Anwar Zaheer Jamali has ended. A ceremony will be held at Islamabad where President Mamnoon Hussain will administer the oath. Justice Saqib Nisar remained senior justice of the Supreme Court from September 10, 2015 till December 30, 2016. He also served as a Lahore High Court judge prior to that. Before becoming a judge, he was an advocate of Supreme Court Bar Association and Lahore High Court Bar Association. He was appointed as Federal Law Secretary on March 29, 1997. As an advocate, he practiced in areas of civil, commercial, tax and constitutional laws.