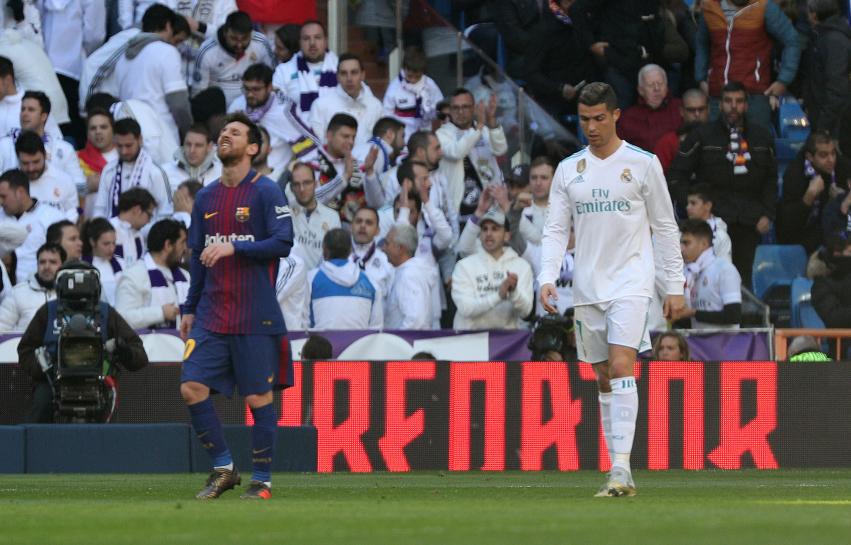 PARIS (Reuters) - Juventus striker Cristiano Ronaldo would like Barcelona’s Lionel Messi to leave Spain and rekindle their rivalry by joining him in the Italian top flight. Ronaldo moved to Serie A champions Juventus in July for 100 million euros (89 million pounds) after spending nine trophy-laden seasons at Real Madrid. Messi and Ronaldo have dominated the global football landscape for a decade, each winning the Ballon d’Or five times before Croatia international midfielder Luka Modric broke their stranglehold by claiming the coveted award this year. “I’d like (Messi) to come to Italy one day,” Ronaldo told reporters. “I hope he accepts the challenge like me, but if he’s happy there then I respect that.” Asked if he missed his rivalry with Messi, Ronaldo suggested it might be the other way round. “No, maybe it’s him who misses me,” he said. “I’ve played in England, Spain, Italy, Portugal and for my national team, while he’s still in Spain. Maybe he needs me more.”