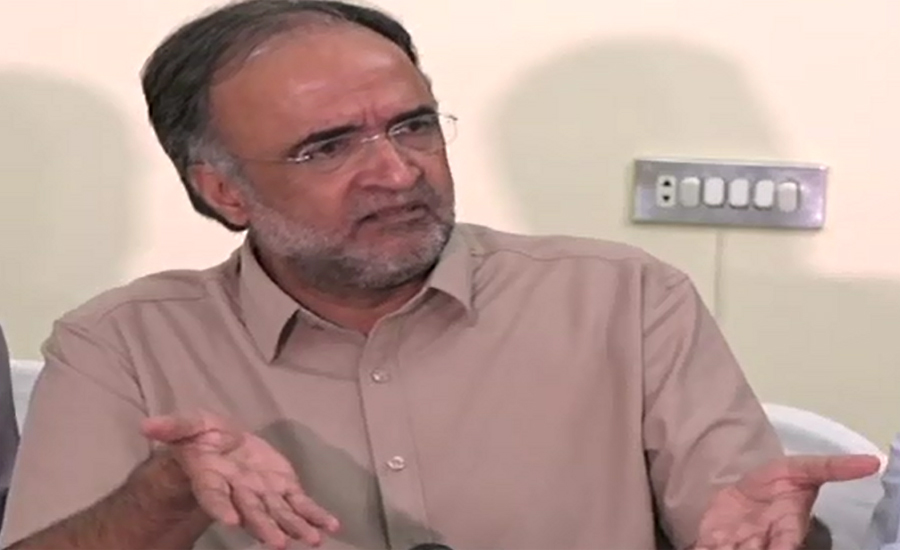 ISLAMABAD (92 News) – PPP leader Qamar Zaman Kaira has said that Prime Minister Nawaz Sharif should disclose the name of person hatching a conspiracy against him.

Addressing a press conference on Saturday, he said that they were eyeing no conspiracy in the matter.

He asked Nawaz Sharif to tell the nation about the mysteries in his mind.

“Mian Sahib should search Yousaf Brothers in his ranks,” he maintained.

Kaira said that assets worth billions of dollars were made from a 10-marla plot.