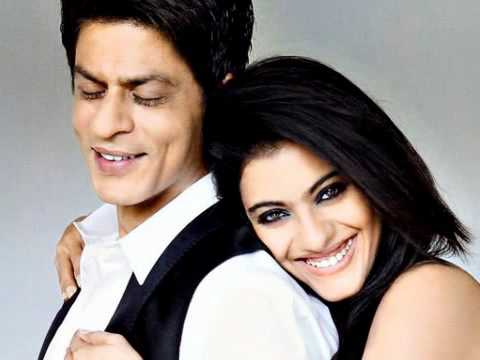 NEW DELHI (Web Desk) The latest buzz in the town was that the most romantic on-screen couple Kajol andShah Rukh Khan will be sharing screen space after five years for another movie. It was being said that the duo would pair up for the famous filmmaker and Kajol’s hubby Ajay Devgn’s best buddy Rohit Shetty’s film. The rumour had just started to excite their fans and when people just started thinking of Kajol and SRK doing a movie, the actress refuted the news. Kajol told Times of India, “I have no idea about the film and there’s nothing to clear about it, nothing as of now.” The rumours also suggested that apart from SRK and Kajol, ‘Badlapur’ actor Varun Dhawan will be romancing ‘Heropanti’ actress Kriti Sanon in the film. Well, now that Kajol has rubbished the news, we are looking forward to see who fits in the script of Rohit Shetty’s next.