Kalbhushan Jadhav Case: ICJ writ may not be applicable to Pakistan 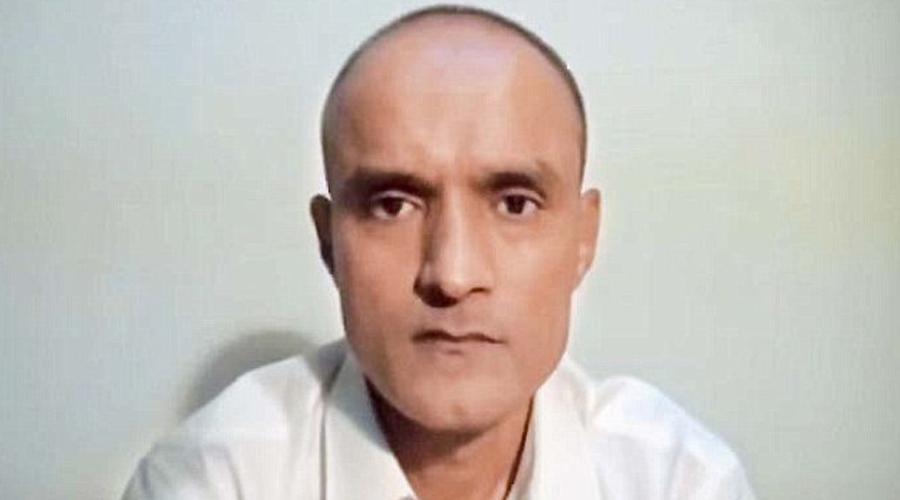 Kalbhushan Jadhav Case: ICJ writ may not be applicable to Pakistan

NEW DELHI (92 News) – The Indian media has on Friday expressed doubts over the ability of the International Court of Justice (ICJ) to enforce its order in the Kulbhushan Jadhav case as Pakistan had in March revised its commitment to the ICJ and has withdrawn all domestic and national security related issues from the jurisdiction of the court.

In a declaration to the ICJ, days before the announcement of death sentence to Kulbhushan Jadhav, Pakistan had informed the court that issues related to its domestic sphere and national security issues would no longer be part of the ICJ jurisdiction.

“Disputes relating to or connected with any aspect of hostilities, armed conflicts, individual or collective self-defense or the discharge of any functions pursuant to any decision or recommendation of international bodies, the deployment of armed forces abroad, as well as action relating and ancillary thereto in which Pakistan is, has been or may in future be involved,” stated the declaration made by its envoy to the United Nations, Maleeha Lodhi.

The declaration from Pakistan was made even as a military court sentenced Jadhav to death on charges of sabotage and violence against the state of Pakistan.