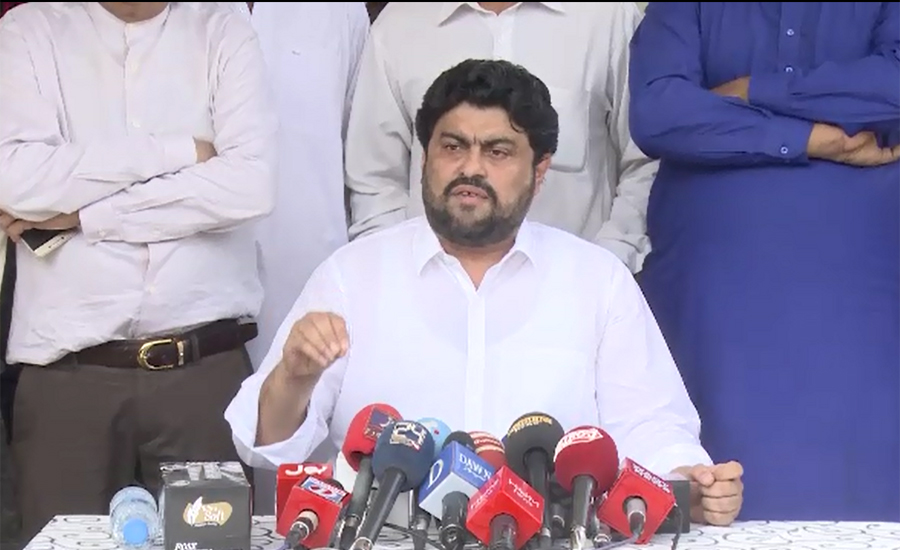 KARACHI (92 News) – Muttahida Qaumi Movement-Pakistan leader Kamran Tessori has withdrawn from the electoral race. Addressing a press conference on Monday, Tessori said that the Khalid Maqbool Siddiqi had the authority to choose MQM-P candidates. “The responsibility for the results will be on him,” he said. Tessori said he had no ideological differences with the Bahadurabad faction which he said had been taking all decisions for the party. “My difference is with the coterie of eight who have made the MQM-P hostage,” he said. The former MQM-P leader said that he has reservations over the census and delimitation of constituencies in Sindh. He also announced to make an important announcement on July 27. Earlier, Tessori had announced to contest the elections as an independent candidate.