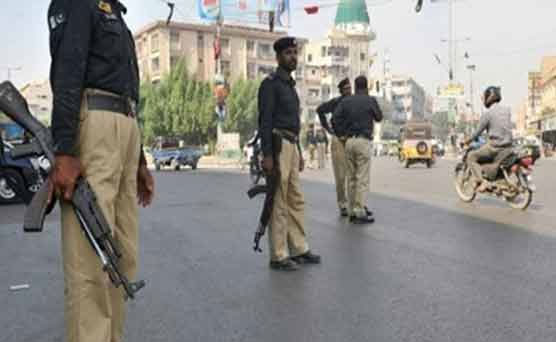 KARACHI (Web Desk) – An unidentified body was found in Landhi area of Karachi on Thursday morning, 92 News reported. According to police, the mutilated body was found in Future Colony’s post office street in Landhi area however identity of the victim could not be confirmed yet. On the other hand, armed suspects entered Bahria University’s van in Gulshan-e-Iqbal 13-D area and robbed the students of cash and valuables. Karachi, a city and port of more than 18 million people, is home to many criminal and militant groups. Many political parties there have armed wings to fight turf wars. The city typically sees about a dozen murders a day, a combination of political killings, street crimes and sectarian militant groups.