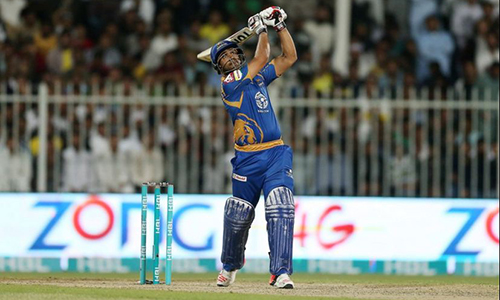 SHARJAH (92 News) – Karachi Kings defeated Lahore Qalandars by 27 runs in the in the 12th match of Pakistan Super League at Sharjah on Friday.

In response to 179-run target set by Karachi Kings, Lahore Qalandars could score 151 runs for the loss of eight wickets in the stipulated 20 overs.

Bopara took six wickets, while Sohail Khan and Usama Mir got one wicket each.

From Karachi Kings, Bopara smashed 71 runs off 43 balls with the help of three fours and four 6s. Nauman Anwar (35) and Shoaib Malik (27) were the main scorers.

Ravi Bopara was declared Man of the Match. 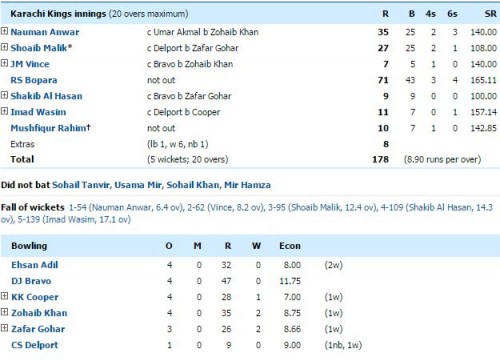 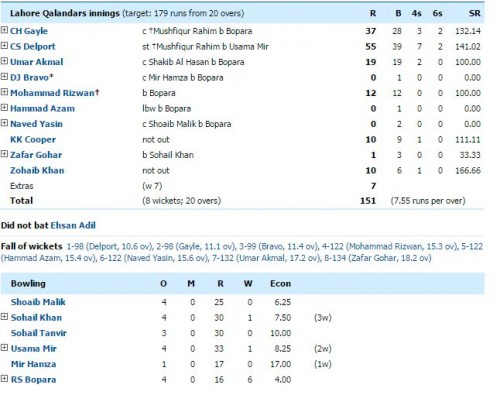