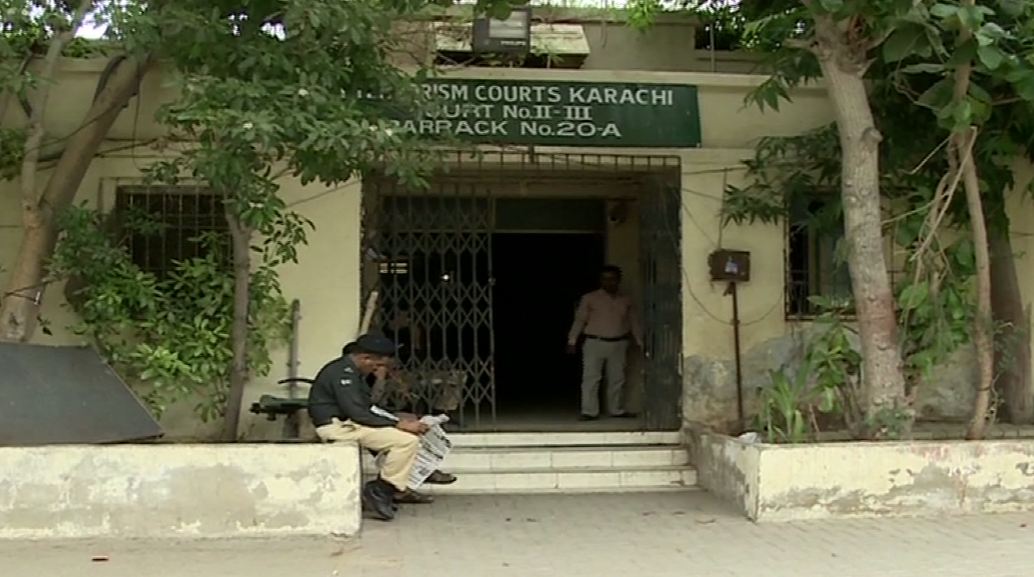 KARACHI (92 News) - Court proceedings remained suspended as the lawyers' fraternity boycotted the courts to protest a lawyer's killing late Sunday night. As per details, a lawyer named Ashfaq Qaim Khani was shot dead by unknown assailants near Safari Park while travelling in his car with a colleague. The culprits riding a motorbike opened fire at Ashfaq’s car, leaving him dead on the spot. His associate, Rifat Hussain, suffered gunshot wounds. Police said the victim was lawyer of private builders. Police cordoned off the area and initiated investigations into the matter.