Karachi: Many areas still without power after breakdown 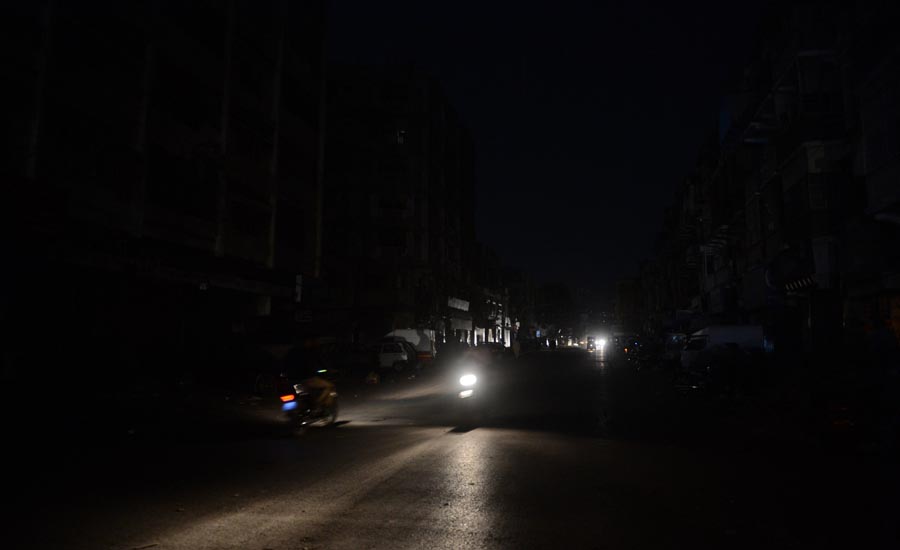 Karachi: Many areas still without power after breakdown

KARACHI (92 News) – Power in the city’s several areas could not be restored after more than 20 hours after K-Electric’s several grid stations tripped late night.

Electricity supply from Shah Faisal and Airport Grid Stations in the city suffered a serious interruption, plunging several areas of the city into darkness. The grid stations tripped off line closing down nearly 20 feeders.

In a statement, K-Electric said that the teams were working for early restoration of power supply in the city. It said that the supply has been affected due to technical fault.