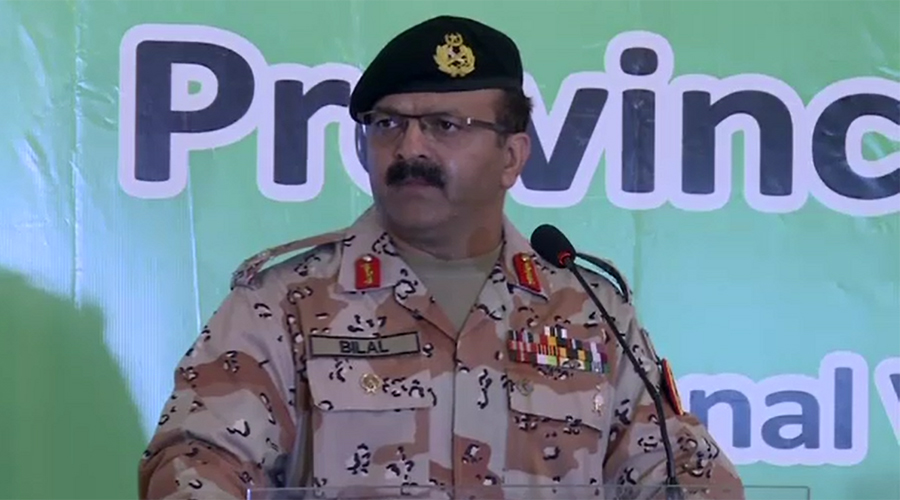 KARACHI (92 News) – Sindh Rangers Director General Major General Bilal Akbar has said that Karachi operation would continue. He said that Sindh Rangers want to take the peace process forward. The change that came in three years is visible to everyone, he said. He also announced establishing a Rangers rehabilitation centre. He said that they would help those who want to leave the world of crimes.