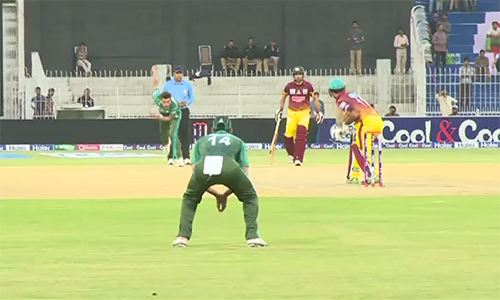 KARACHI (92 News) – The Karachi City Cricket Association (KCCA) on Wednesday announced its two teams for participating in the National T20 Tournament. Shahid Afridi will lead Karachi Blues, while Faisal Iqbal will be the captain of Karachi Whites. Each team will consist of 18 players. Sarfraz Ahmed and Ramiz Raja will be the vice-captains of Karachi Blues and Karachi Whites respectively. The event's qualifying round will be played at Pindi Cricket Stadium from September 5. The National T20 Tournament will be played from September 8 to 15.