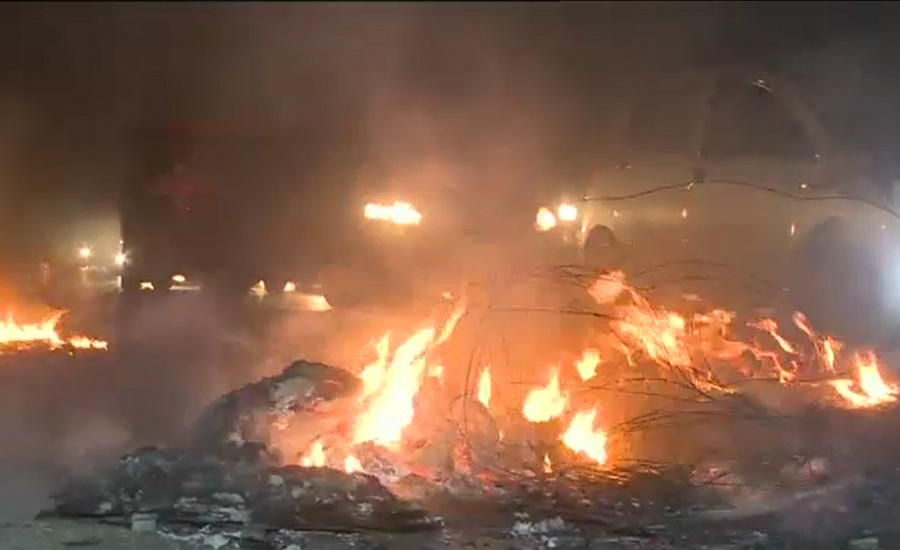 KARACHI (92 News) – The people of Karachi on Wednesday staged a protest demonstration against prolonged and unannounced power outages causing severe problems to the residents during Sehr and Iftar.

Power crisis has become more worsen in Sindh and especially in Karachi as duration of load shedding various areas spread to 16-20 hours.

Police have arrested three persons, while the Rangers managed to disperse the protesters. 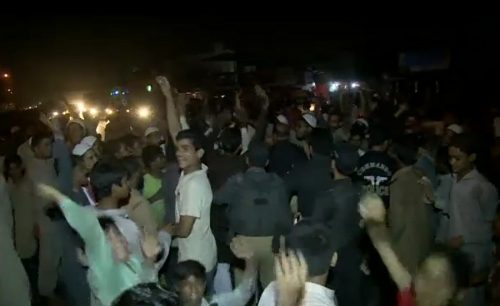